After 15 Years, Naruto Will Come To An End

After fifteen years and almost 700 installments, wildly popular manga, Naruto will conclude on Nov. 10. The iconic Japanese comic follows adolescent ninja, Naruto Uzumaki who aims to become the strongest leader in his village. 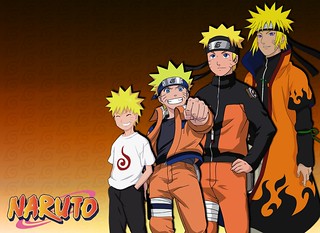 It was announced that on Oct. 6, the long-running Japanese manga’s last issue will be published on Nov. 10, while the latest film adaptation, ‘The Last: Naruto the Movie’ will hit theaters in December.

Naruto is the best-selling U.S. manga of all time. The popular comic quickly gained a massive following and expanded past just books to create and empire full of music, films, trading card games, video games and guidebooks.

While this will be the last installment of the graphic novels Naruto fans still have the latest anime film adaptation, The Last: Naruto The Movie which is not set to hit theaters until Dec. 6, to look forward to!

The news that the comic is coming to an end is sadly not surprising. According to AnimeNewsNetwork, series creator, Masashi Kishimoto announced back in 2012 that the comic was reaching its climax and that he had about a year and a half left of it.

The site reports, Masashi, “has been serializing the ninja manga in Shueisha‘s Weekly Shonen Jump magazine since 1999, andShueisha will publish the 71st compiled book volume in Japan on November 4.” 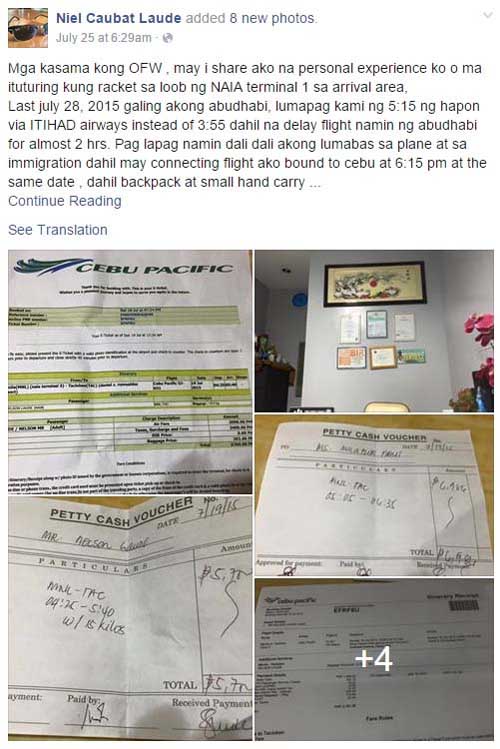 An OFW shared his experience wherein he was scammed by a tic...