Congratulations are in order Ms. and Mrs. Erwan Heussaff!

The dashing groom, Erwan Heussaff, on the other hand, chose a traditional three-piece suit by Mario de Luca, his trusted tailor in Paris for his wedding day.

The groom @erwan is already here, waiting for his Wan and only bride @annecurtissmith ??#TheWanforAnne

The bride Anne, arrived in a red love bus that served as her bridal car.

The couple with their respective parents and in-laws.

Two families become one: The Heussaffs and the Curtis Smiths parents with the newlyweds ?????? #TheWanForAnne

Awww @erwan getting emotional..♥? What a super charming, intimate & heartfelt wedding.. (phones weren’t allowed so FYI this was after the ceremony ah! Lol) #thewanforanne #NewZealand

Selfie with the bride before the ceremony ?? #thewanforanne

The entire entourage including the Man of Honor, Luis Manzano with the bridesmaids and the groomsmen.

Only LOVE! #TheWanForAnne congratulations to my friends @erwan & @annecurtissmith on their wedding. Here they are with their entourage.

Erwan waiting for Anne as she walks down the aisle.

The couple during the ceremony.

Anne and Erwan's first kiss as a married couple!

Ewan and Anne after the ceremony.

“We will be together in this novel that will never end...” says @erwan to his bride @annecurtissmith #TheWanforAnne

From now on I will be your humble co-star in our story that never ends ! #thewanforanne #touchingmoment

This ?? Congratulations Mr. & Mrs. Heussaff! Wishing you all the good things that togetherness brings into life! ???????????????? #TheWanForAnne

“No me without you and no you without me.” Said @annecurtissmith to @erwan #TheWanforAnne

Newlyweds with their sponsors

Of course, after the ceremony is the reception.

Take a look at this mobile bar.

The most anticipated wedding was attended by closest family and friends.

#thewanforanne Congrats we all love you Mr and Mrs Heussaff

The Wedding Party: Now at the reception venue waiting for the newlyweds to arrive #TheWanforAnne

Welcome to the club @annecurtissmith and @erwan! ??

The newlyweds posing after the ceremony

May your life together be full of love and your love be full of life. Congratulations @erwan and @annecurtissmith ???? #TheWanforAnne ???? by @markednicdao

After the ceremony, guests went on a vintage steamship, TSS Earnslaw, to cross a lake to reach the second venue at the Walters Peak.

Look at the tables, each was named after popular music festivals around the world.

A post shared by Anne and Erwan Wedding Updates (@annecurtisweddingupdates) on Nov 11, 2017 at 11:07pm PST

Look at their cute wedding topper and cake!

A post shared by Anne and Erwan Wedding Updates (@annecurtisweddingupdates) on Nov 12, 2017 at 2:40am PST

The official hashtag for their wedding is #TheWanforAnne

MODUS: Cashier inside NAIA Terminal 3 trick customers by not... 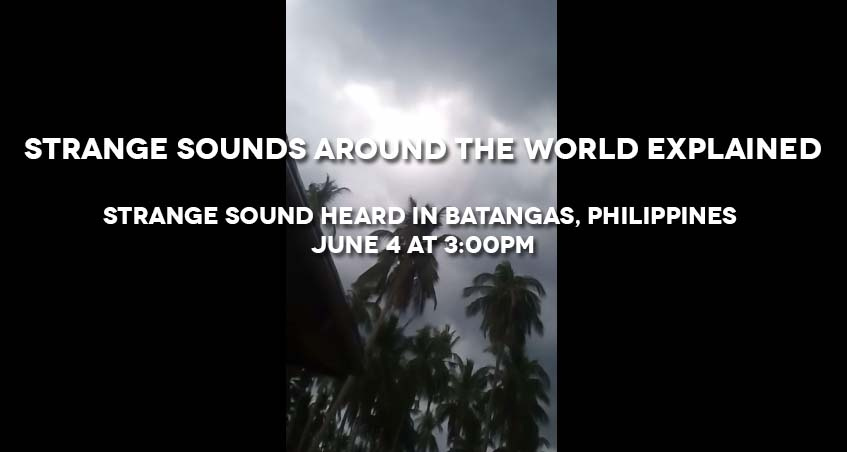 Strange Sounds around the world, explained

Grumpy Cat Is Getting Ready For The Worst Christmas Ever

Kathryn Bernardo and Daniel Padilla with photos of ballot, a...