'Aswang' That Attacks Cows At Night, Caught By Residents

In a province down south Mindanao, a Facebook user named Christine Mangubat warned people of the so-called aswang which attacked several animals near their vicinity.

A flying animal with sharp claws that looks like a bat was caught by the residents in which they impute it for killing animals nearby. Contrary to their claims, it is actually called a Philippine Flying Lemur or Kagwang which feeds on leaves and not on meat.

This poor animal was restrained by the residents for they thought that it is one of the demons that attacked their cows.

Netizens bashed Christine as well as the residents for still believing in such myths.

Do you think that aswangs still exists in today's generation? Who or what do you think caused their animals to be attacked every night?

For more gruesome pictures of the incident, check out her Facebook profile below. 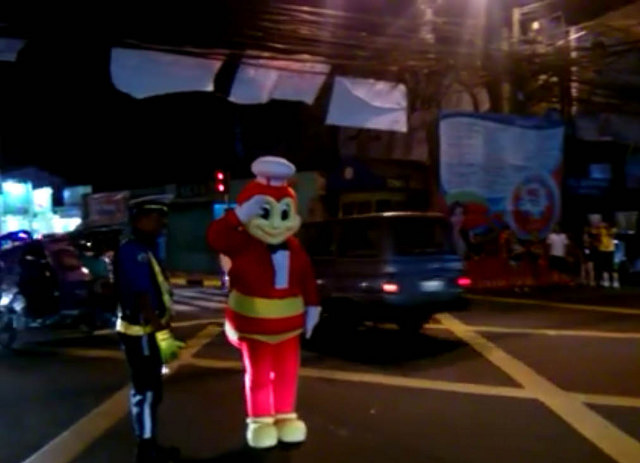