Good news! It all started as a joke then a realization that CNN Philippines is possible.

Talks started early June 2013, between Antonio Cabangon-Chua of 9Media and Turner Broadcasting System and on October 14, 2014, together, they inked a 5-year initial brand licensing agreement, that will build the alliance between the two news agencies, both on television and online.

It will be launched in time for the Pope Francis's visit to the country in January 2015 to be broadcasted on RPN Channel 9 in Mega Manila and 5 relay stations nationwide.

Before the venture happened, CNN provides their news feeds to ABS-CBN News and News5 for the defunct global news program CNN Konek aired on AksyonTV.

It will also be available on cable TV via Sky Cable in Metro Manila, Cebu, Davao, Bacolod, Iloilo, and Baguio as well as Destiny Cable, Cablelink, and Cignal. 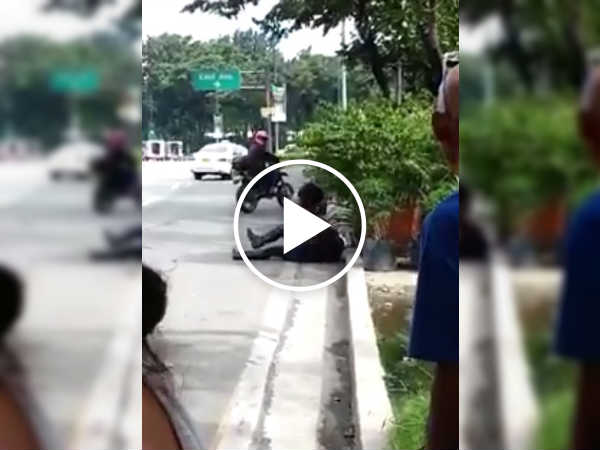