Pastillas Girl was surprise after seeing her ex boyfriend named Enzo when Vice invited him to join them on stage. Enzo said that he is sorry for his wrong doings. Despite the "How to make pastillas" video, Enzo didn't know that he was the subject in the said video until his friends told him that it was all about him.

Enzo asked for forgiveness in public and the two ended up with a hand shake.

Vice admire Enzo for manning it up by asking for forgiveness in public even though he knew he would be vulnerable for criticisms.

Is this the end of the #twitterSerye of pastillas girl? 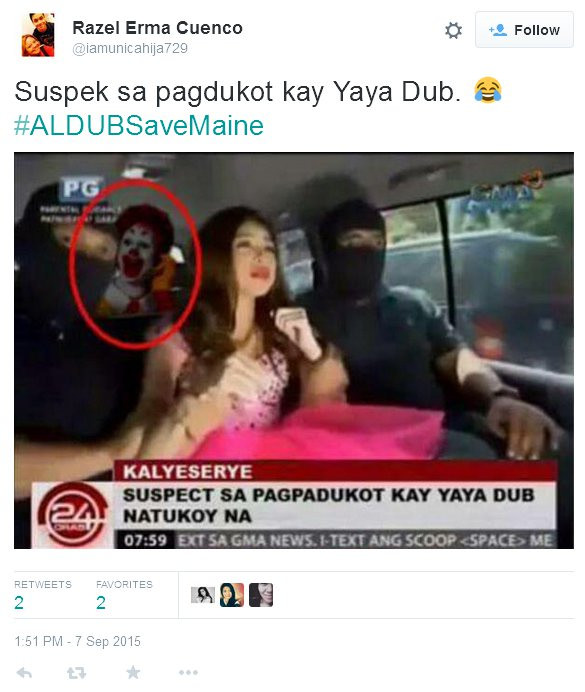