Mark your calendars boys. You read it right. Sasha Grey will be in town. One night only!

Former adult film star Sasha Grey is bringing her newfound skills on the turntable to Manila next month.

On her official Facebook page, Grey said she will perform at Hyve in Taguig on November 13 as part of her ''Here I Am'' tour.

The tour will also have stops in Australia, Hong Kong, India, Indonesia, and South Korea, according to the announcement made Thursday.

Grey then quit the band in July of last year to focus on her solo career as a DJ. She recently released her newest single—a collaboration with producer Jayceeoh—titled ''Heat of the Night.''

The novel tells the story of Catherine, a seductive film student who discovers her sexuality in a club frequented by some of the world's most powerful people

Is this Mich Liggayu's response to Maricar Sebastian, Jam's...

Zayn Malik of One Direction is leaving the band 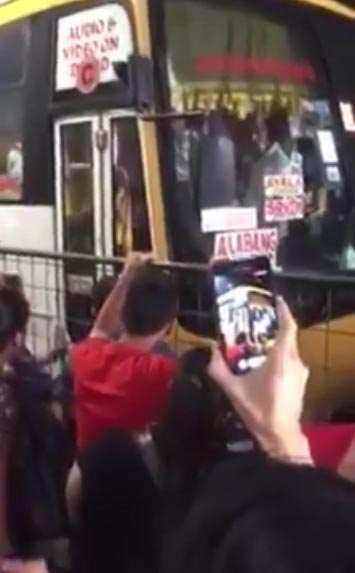 World's first All Female DOTA team, not your ordinary gamer...