"History of Facebook. Facebook is a social networking service launched in February 2004, owned and operated by Facebook. It was founded by Mark Zuckerberg with his college roommates and fellow Harvard University student Eduardo Saverin." - Wikipedia

"Facebook is a social networking service launched in February 2004, owned and operated by Facebook. It was founded by Mark Zuckerberg with his college roommates and fellow Harvard University student Eduardo Saverin. The website's membership was initially limited by the founders to Harvard students, but was expanded to other colleges in the Boston area, the Ivy League, and gradually most universities in Canada and the United States, corporations, and by September 2006, to everyone of age 13 and older to make a group with a valid email address." - Wikipedia

1. When Facebook was called Thefacebook. The very first version.

2. A year after, this is what it looks like.

4. Yes, yes.. We know how disgusting it looks like.

6. In 2006, Facebook launched the "News Feed" to display all your friends’ activity in a single timeline.

7. Facebook also introduced the "Mini-Feed" but the entire concept of a News Feed resulted in some very public outrage. Some users even went so far to call one of Facebook’s product managers the devil.

8. In 2009, Facebook’s home page got a facelift. It started to creep onto Twitter’s territory with the addition of a real-time News Feed. That same year, Facebook also introduced its algorithm for determining the order in which status updates should be displayed.

9. In 2010, Facebook brought notifications to the top navigation bar following yet another redesign.

10. Facebook rolled out a new, more visual profile in 2010. It added a row of recently tagged images below your name and basic profile information.

11. Facebook launched the News Ticker in 2011 so users could keep up with their friends while browsing through other parts of Facebook.

12. The Facebook Timeline feels as though it’s been around since the beginning. But it launched in 2011 to act as a virtual timeline of your entire life.

15. This is what Facebook’s mobile app looked like when it first launched.

16. It has been completely redesigned.

SERCET FILE: Not Your Typical Girl 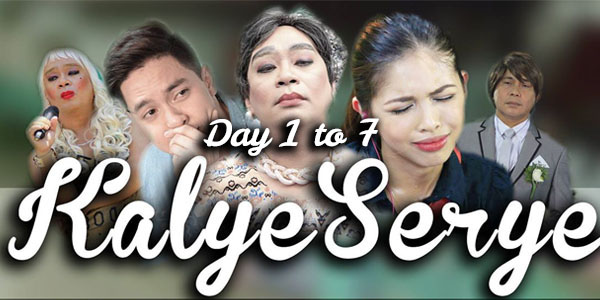