Watch as this cute married couple covers the top hits of 2014. Fun fact, thi girl is actually a Filipino raised in America. Watch the video here.

Filipino American singer Carissa Rae Alvarado, born and raised in Southern California, first started appearing in YouTube videos in 2008, crooning covers of Alicia Keys and Michelle Branch when she was still in high school. One day in 2011, at a friend’s music video shoot, she met a boy, a fellow singer-songwriter named Michael Alvarado, and little did she know that after three hours of talking and laughing, he had told his friend he was going to marry her.

A year later, there was a ring on her finger, and their individual YouTube followings only grew when they shared their proposal and wedding videos with their fans online. Eventually, Carissa Rae and Michael also officially combined their singing personas to create the duo called Us. In addition to their love songs about different stages of their relationship, their 270,000 subscribers can’t get enough of their general adorableness.

The 23-year-old recalls how they got all their friends and family to sing Journey’s “Don’t Stop Believin’,” her favorite karaoke song, at their wedding reception. She admits to being scared of whales since she was 8. She loves jump roping. And they post new videos every “ThUSday.”

“My husband always knows how to make me laugh,” she gushes. “Even if it’s just a silly face he makes. I always tell him he is the most handsome and most ugly person I’ve ever met, because he can make some of the nastiest faces ever, and it just cracks me up!”

The duo recently released their sophomore pop/folk album No Matter Where You Are last November.

Watch their latest viral video below: 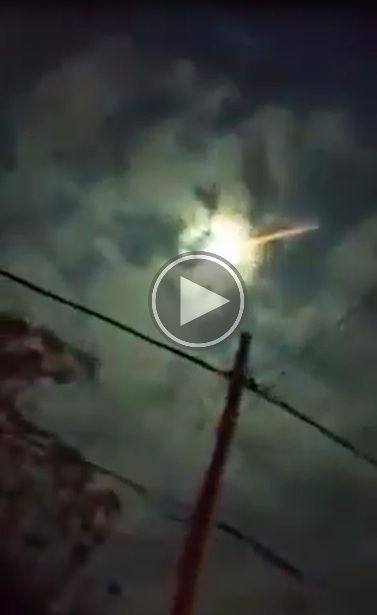 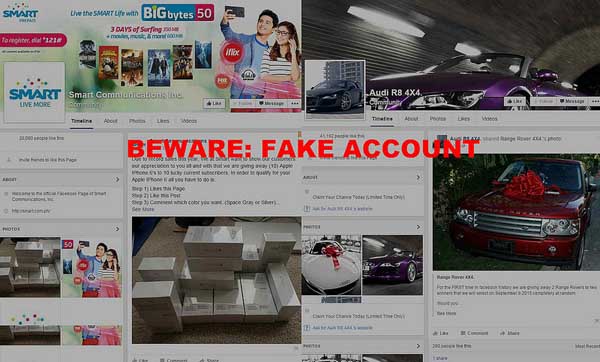 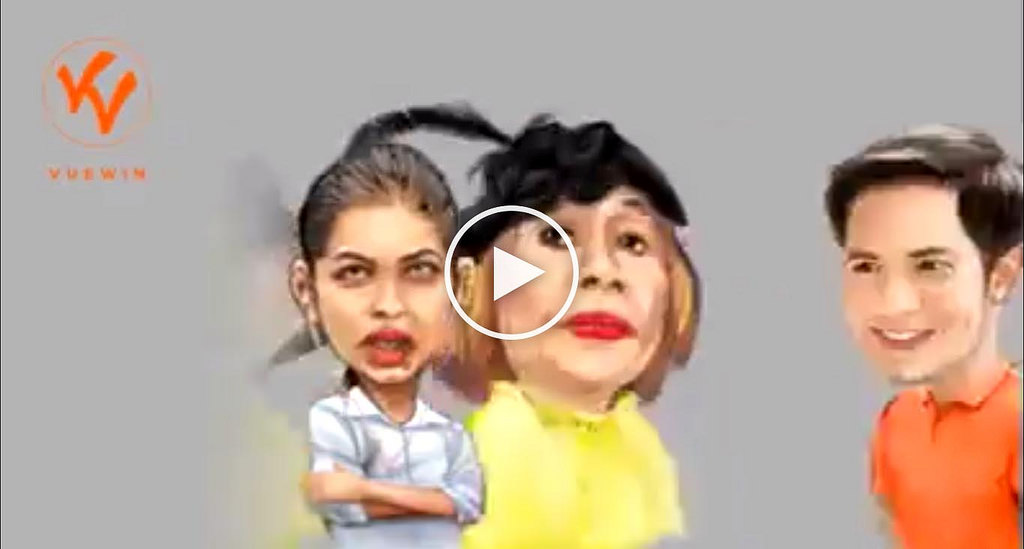 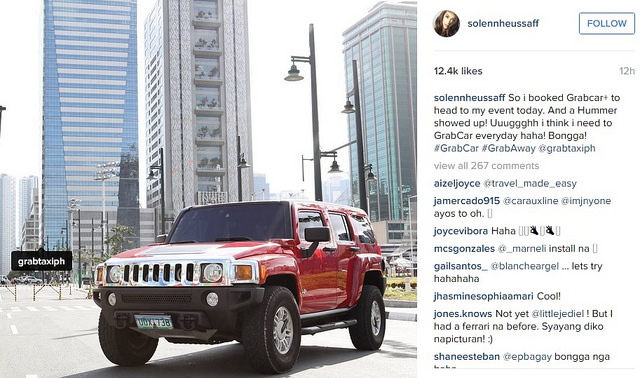