US- You might be wondering why Facebook Co-Founder and CEO, Mark Zuckerberg attended a Senate Hearing today. In case you don't know, it is in lieu with a data breech caused by Cambridge Analytica affecting over 87 Million users world wide.

Aleksandr Kogan, a Cambridge University researcher, developed a personality-quiz app on Facebook's platform that downloaded people's data. Here's the catch, you didn't need to take the Cambridge personality quiz for your data to get compromised— if one of your Facebook friends did, your data will be shared as well.

You have the optionto share the article so your friends may be aware.

Facebook users whose data was shared should have received a notification when they opened their accounts starting Tuesday, April 10. The message should look like this:

LOOK: Who did it better? Alessandra De Rossi or Gretchen Ho?... 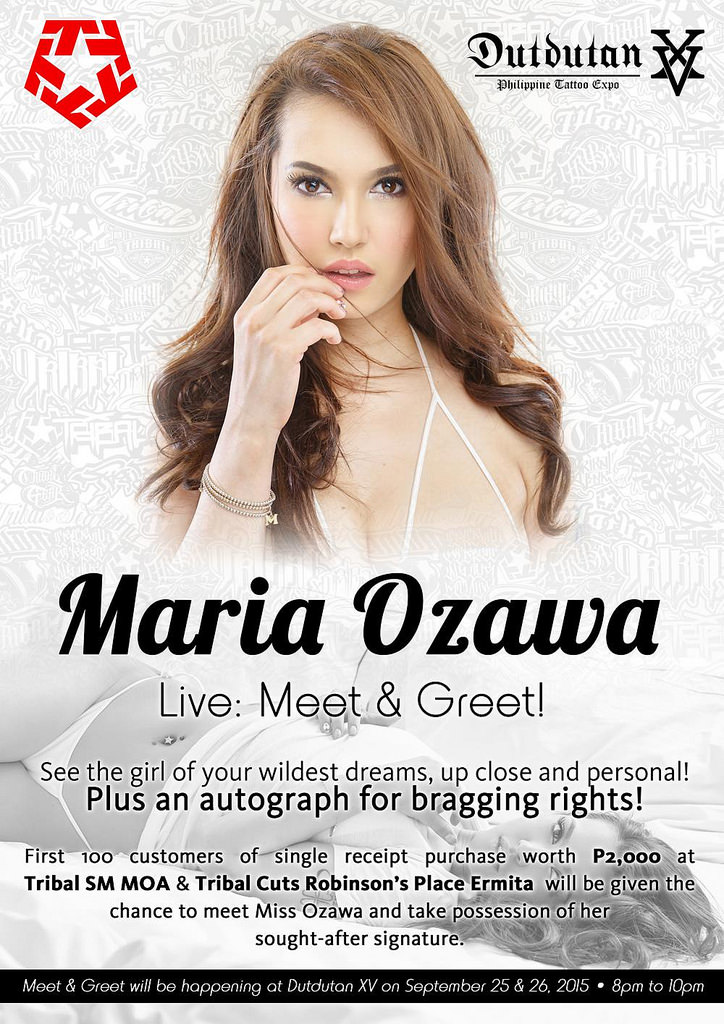 Maria Ozawa is back for Dutdutan XV