An artist named Kristian Kabuay, the founder of Baybayin.com, recently found out that the logo he pitched for IPOPH stole his idea and used it on theirs. If you work for a design agency or had done design works, the usual process is to pitch your idea to the client and if the client liked your idea, you got the bid.

And of course, if you won the bid, you have the right to work for it. But in his case, he was just pitching his idea but to his surprise IPOPH already used his design for their brand.

As a designer, we find it very hard to protect our intellectual property rights. The only thing to protect it is to never publish it at all. But what is an idea if it would never be made public, right? Someone could just save a photo and create it themselves.

Don't be confused between inspiration and stealing. They are far different from each other.

"Yes, you read that right. Intellectual Property Office of the Philippines stole their Baybayin logo. As you may know, I’ve gone through own issues with theft from Philippine companies. For the record, I contacted the agency for help but never got a response. My buddy Norman de los Santos goes through this several times a year as well with his fonts. This one issue is special because the agency that’s supposed to be the protectors of Intellectual Property in the Philippines stole a concept presented to them during the pitch phase! Design veterans know what I’m talking about. You have your pitch presentation and the client seems to like it then all of a sudden they used your ideas in the product. Very shady shit. So around 2011, John Leyson, who at that time was running the design agency, Liquid and Liquid pitched a redesign of the logo."

The old logo of IPOPH compared to their "new" design: 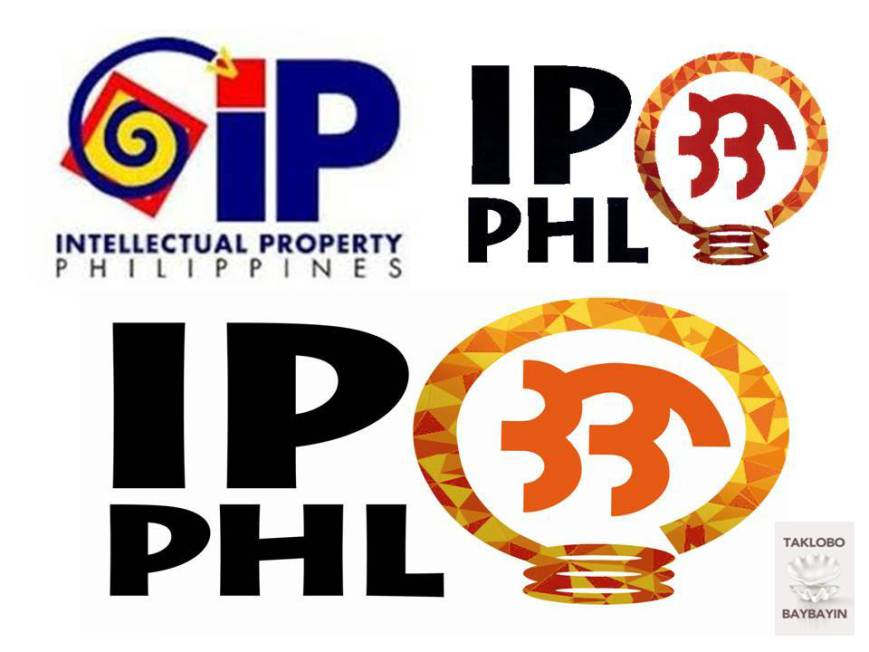 Baybayin's concept and details of the logo: 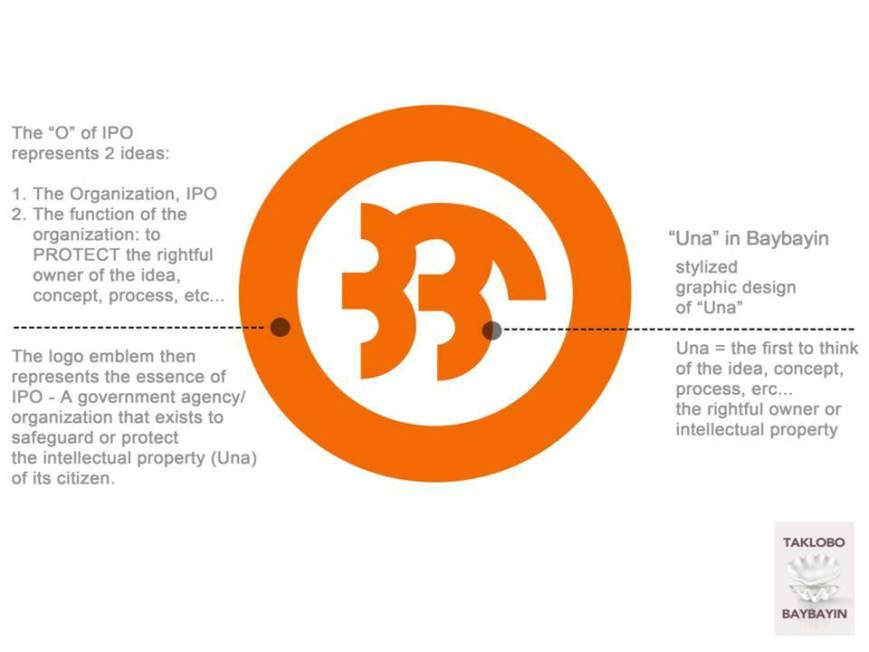 Where IPOPH used the stolen artwork: 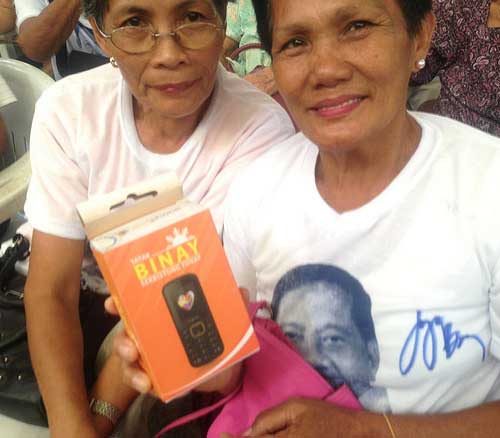 'Binay' Phones being given away - caption this!