Remember this line? A lot of you sure do as this is the famous line whenever the Power Rangers are to assemble.

Released from 1993 to 1996, Might Morphin Power Rangers is a TV series that every 90's kid won't forget. (Same as to how Pokemon touched their hearts). And this time, they'll have a comeback. Not as a TV series but as a movie.

The said film will be distributed by Lionsgate so prepare for something dark.

Mighty Morphin Power Rangers is planned to be release March 24, 2017.

Let's see if you could still recall their names. 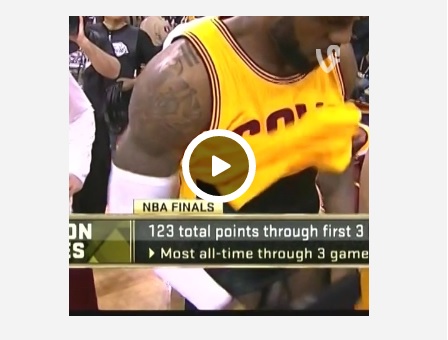