[WATCH] Madonna Falls Off Stage While Performing At 2015 Brit Awards

Ouch! Pop star Madonna fell off the stage during her performance at the 2015 Brit Awards. Watch how she recovered and continue her performance. The show must definitely go on for Madonna.

Madonna tumbled down a set of stairs and landed awkwardly, apparently after a dancer tried to remove a cape she was wearing at the start of her routine.

But the show must go on! She recovered and returned to continue her song, "Living For Love".

The 56-year-old issued a statement later saying she was "fine" and that her cape had been "tied too tight".

Watch her performance below: 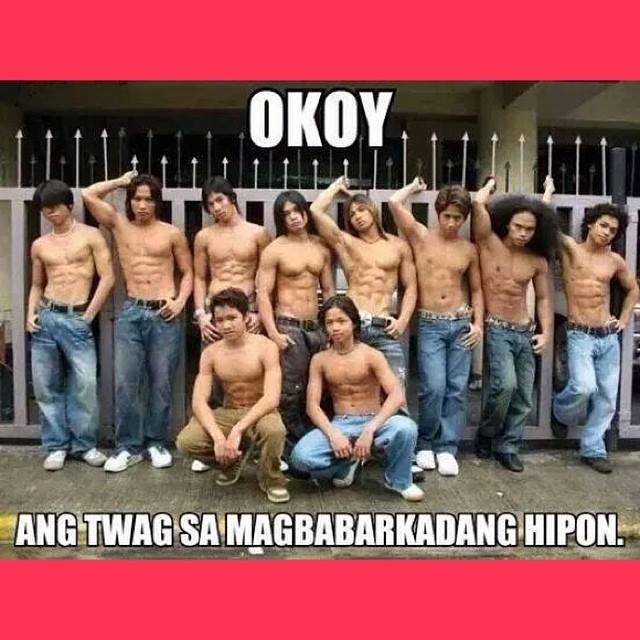 So what do you call a group of 'hipon'?