He had suffered a series of small strokes that left his speech facilities intact, but compromised his balance and mobility over the past three years.He was admitted to the National Kidney Institute on the second week of September, and was in the hospital's instensive care unit from September 11 until his death today.

He was popularly known for leading the country's first HIV prevention program and campaigned for the use of contraceptives. Among the laws he authored were the Clean Air Act, Poverty Alleviation Law, Anti-Money Laundering Law, and Traditional Medicine Law. He was appointed as the Health secretary by Former President Fidel Ramos in 1992, served the position before he ran for and won as senator in 1995, re-elected in 2001 and served until 2007. 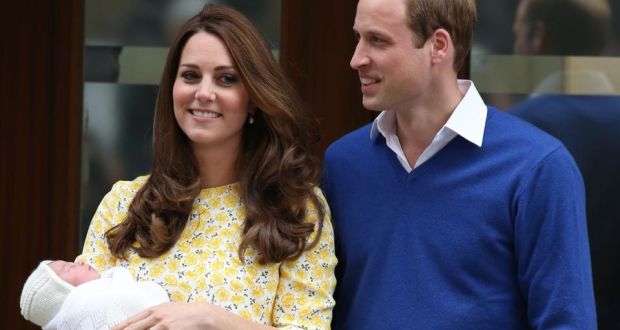 [WATCH]: Erwann Heussaff Teach Us How to Pronounce Commonly...