What is the real score between the Grand Champion of Dreams Get Real Search for the next OPM Star and Xfactor Philippines top 8 finalist Neo Domingo and the half of YouTube Sensation Jamich's, Michelle Liggayu? 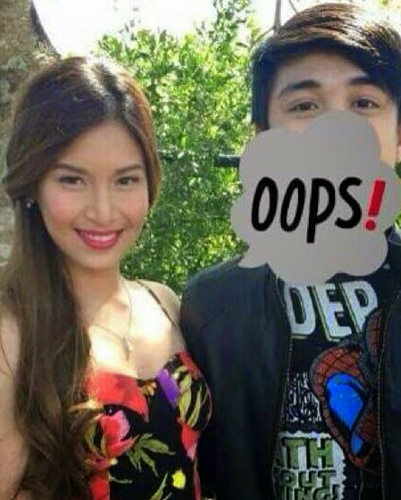 In an interview with PEP.ph, Neo clarified, Mich and his fiancé Jam Sebastian, who passed away recently are his friends.Sorry to burst anyone's bubbles but Neo and Mich are just friends.

The issue started when Mich allegedly said "I love you" to someone named Neo on social networking site while Jam is in death bed. Neo had a chance to work with JaMich in the short film "Classmates".

According to him, as a friend he will support Mich especially now that she is on the grieving process. LOOK: A Guy Proposed to His GF During IV of Spades' Performa...