Never Under Estimate The Potential Of Newcomers

Did you know that Disney Senior Animators had zero faith in the film "The Lion King" being successful? Read more and learn the moral of the story. 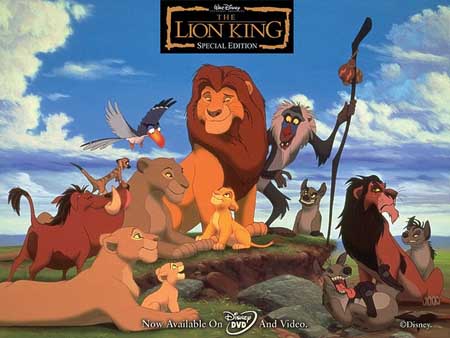 The Lion King was mostly created by first-time animators. Many of Disney's senior animators had zero faith in the project and said "the story wasn't very good" and "I don't know who is going to want to watch that one," and choose to work on Pocahontas instead.

Moral of the story? Senior people should never under estimate the potential of the newcomers. If you can't beat them by age, beat them by experience. 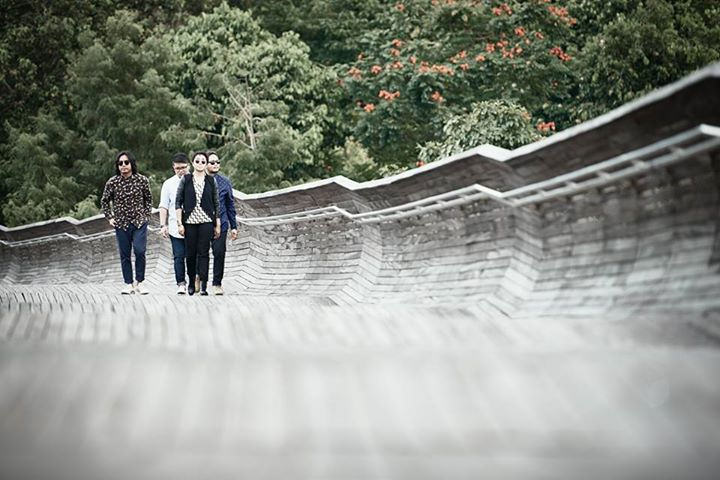 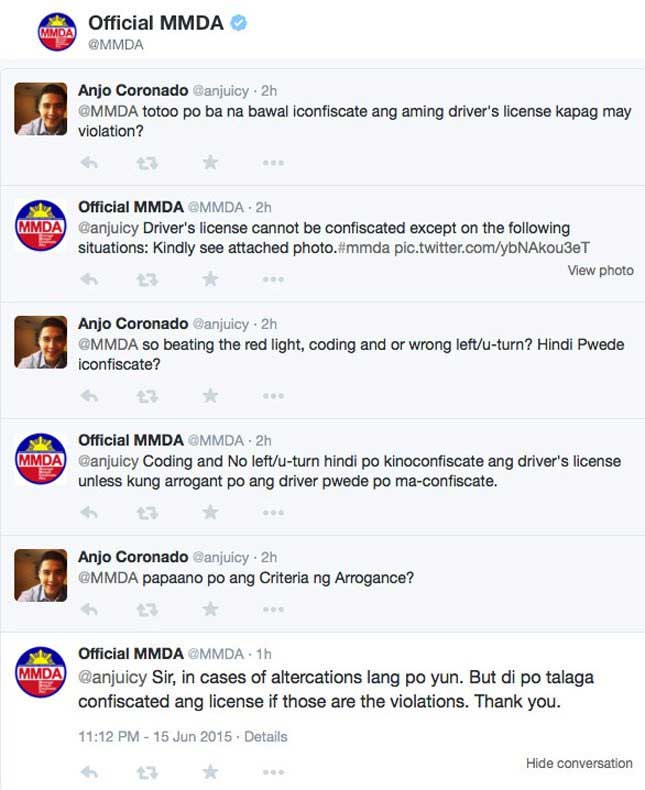