Lions & Acrobats is a six-piece alternative rock band based in Manila, Philippines. Formed in 2009, the band is composed of Music Production majors from De La Salle-College of St. Benilde. They are under the management of Red Ninja Production.

Tha band established their triple-guitar, post-hardocde set up live on stage and was featured on the locally hosted Fete de la Musique Festival, where they earned a regular spot on the Rock Stage since 2013. The band has also become a regular for the Jack Daniel's Indiefest and has played for Jameson's St. Patrick's Day Fest.

The band independently released two EP's, the first in 2020 and another in 2011. Their debut called "Points & Perspectives" was released in 2014. Their self-produced 11-track sophomore album, "Mundane", was release in October 2017.

Currently, the band is releasing singles from their upcoming EP and will be celebrating their 10th Year Anniversary in August 2020.

Lions and Acrobats is composed of the following members: 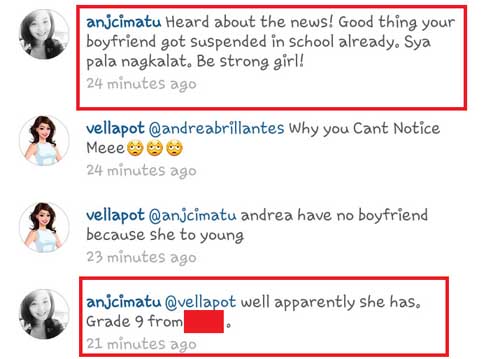 [WATCH]: GMA's 'My Love from the Star' Remake Teaser Trailer...