A buyer of a stolen iPhone attempted to purchase the Apple ID password from the original owner.

In the screen cap image posted on Facebook, a series of messages showed that the buyer is trying to convince the original owner to sell the Apple ID password for P5,000. The buyer even insisted that it will benefit both of them.

According to Evah Recinto, owner of the stolen iPhone 5s, her gadget was snatched by one of her customers in her restaurant in Las Pinas last September 6 at around 7pm.

Her daughter immediately tagged the iPhone 5s as “lost” in the Find My Phone App. Through the app, they were able to track the location of the gadget which was already in San Rafael, Pasay City.

That same night, Recinto texted her own number, asking the thief to return the iPhone. She even offered to give a “reward money” in exchange for the smartphone.

Two days after she sent the message, the buyer of the stolen iPhone replied to Recinto. The buyer who happened to be a cellphone shop owner in Greenhills offered to buy her Applie ID for  P2,000.

Recinto then asked the buyer how he was going to pay her. The buyer suggested to send the payment via money transfer or do a meet-up somewhere “safe”. However, Recinto refused the offer.

“When I refused, he threatened that I should not be surprised if any of my photos will be uploaded in social media. I ignored his messages and a month after the incident, the offer was raised from P2000 to P5000!” said Recinto.

How to know if the iPhone you’re buying is stolen?

If you’re planning to save money and buy a used iPhone, there is a way to check if the smartphone is stolen or not. The Apple gadget has a feature which actually prevents criminals from selling stolen iPhones.

To check, do the following steps:

Go to Apple’s Activation Lock status check page.
Input the device’s serial number or IMEI. This will inform you if the device is locked or not.

If the device is locked, you can ask the seller to unlock it before your purchase it. Now if the seller has a problem doing this, then that’s your cue.

By doing these important steps, you get to save yourself from criminals and have the opportunity to report it to the authorities. 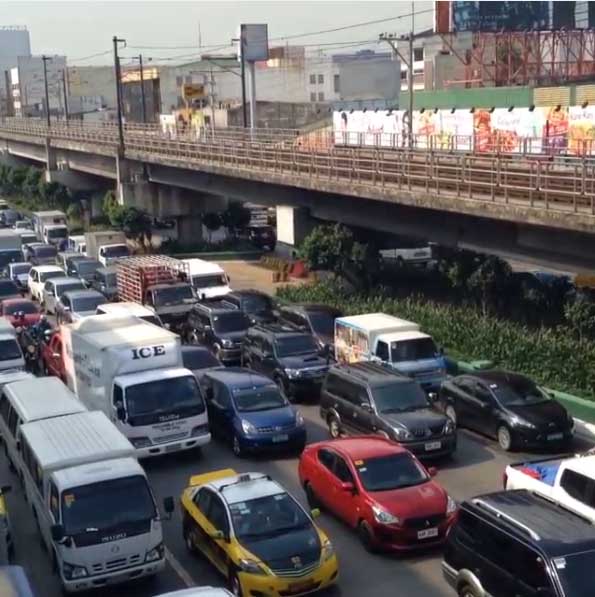 Private vehicles with less than 4 passengers passing by EDSA...