It is part of Nickelodeon's tradition to slime the nominees for its annual Kids Choice Awards.

Padilla is the first and only Filipino young star to receive the award. The awarding ceremony will take place in Los Angeles, California on March 28.

Watch the vide below:

Starbucks recalls several of their products due to bacteria... 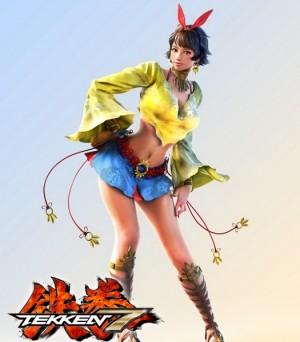 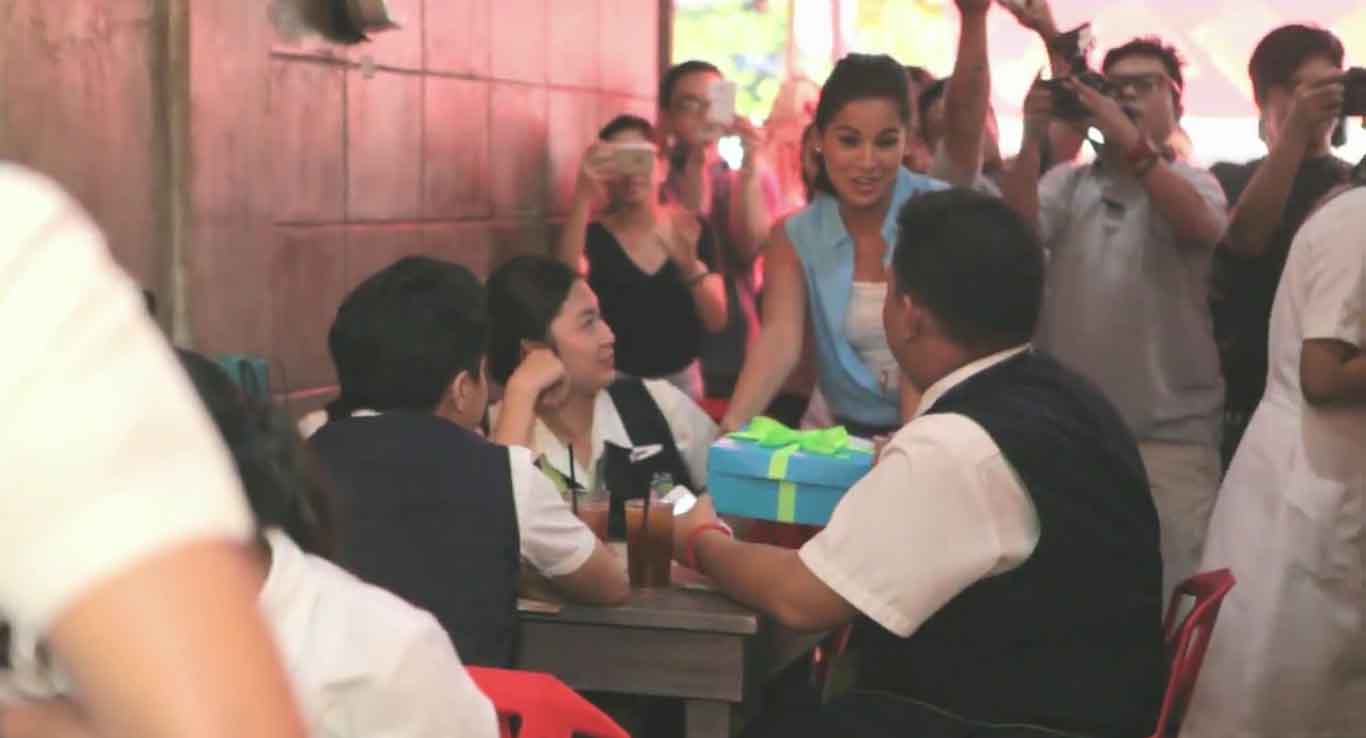 World's fattest man, Keith Martin, died at the age of 44