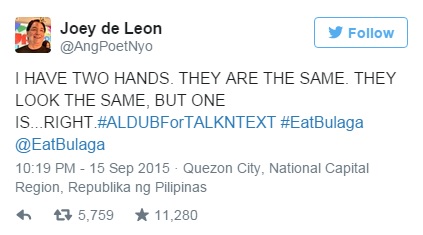 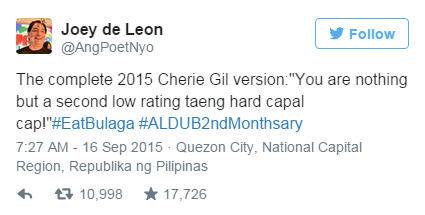 We are still to verify if the said account of Gabby Lopez is legit. We are open for both sides.