Faith in humanity restored as photos of a soldier feeding homeless kids went viral. Take a closer look at this good news. Many netizen's praised his good deed and got inspired of his good act. What can you say about him? 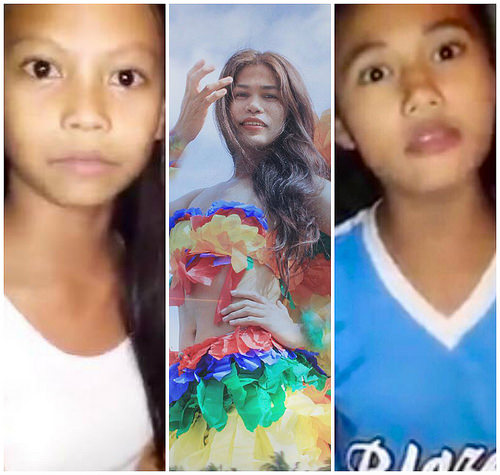