If you passby the MRT Ortigas station, you will notice beggars asking for alms on the sidewalk. Most of them lost a leg or an arm. But in this video, you will know the truth.

Watch how this man was captured on video begging for alms showing that he has no right leg. The moment he stands, he right leg appears good as new pretending that he lost a leg.

When we see this kind of people on the streets, we easily pity them. If pretending to be in pain just to ask for alms, will you still pity them?

WATCH : Old lady insists to be attended first at a gasoline... 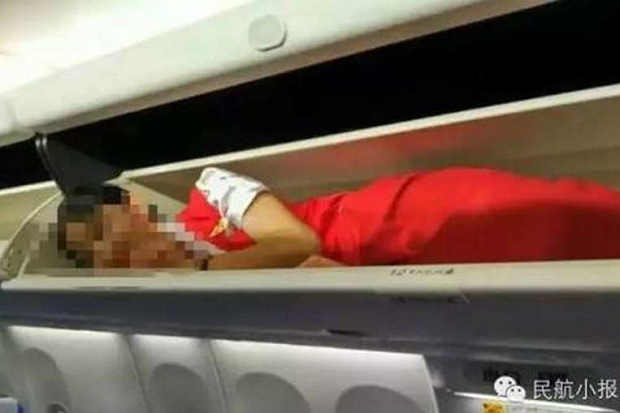 Trending: How Xian Gaza left the country despite his crimina...