Via Skype interview, Aguirre explained what the government is doing against their war on drugs. With human rights Phelim being on the other line insisted that the Philippine government's war against drugs thru extra judicial killings is quite alarming as no one should be prosecuted without any trial.

President Duterte promised the Filipino people the he will fix the country in 6 months and with just having 2 months in service, more than 700,000 drug addicts have surrendered in fear that they will fall victim of this extra judicial killings.

Though many approved and even praised President Duterte's war against drugs, there are still a lot who disapproves especially the human rights division.

LOOK: Is this the Pokemon Go killer? Another augmented reali... 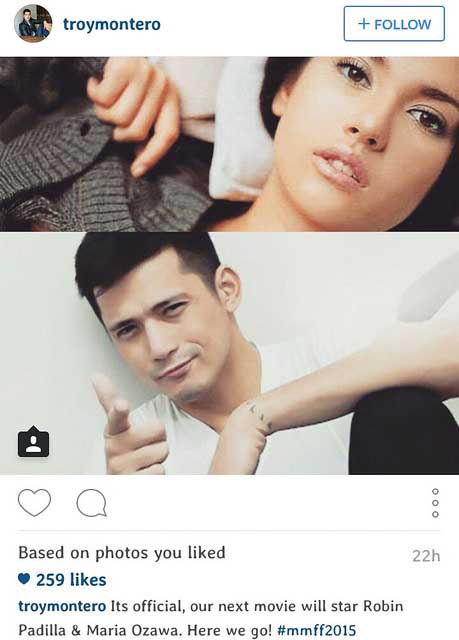 Maria Ozawa and Robin Padilla together in a Movie

LOOK: A Guy Unexpectedly Shared UBER pool with His Ex-GF