So Sony just announce that they will release Final Fantasy 7 Remake and now Nintendo made an announcement that Cloud Strife will join their Nintendo game Super Smash Bros! What's up with the Cloud craze these days?

It seems that not only Sony is interested in the Final Fantasy series. Nintendo will soon bring Cloud Strike into battle with Super Mario in their hit game Super Smash Bros for Nintendo 3DS and Wii U. Though no announcement yet for when it will be released but all we know is that all gamers will be super-excited for this game!

He quit his job to travel to world, best decision in life MODUS: Cashier inside NAIA Terminal 3 trick customers by not... 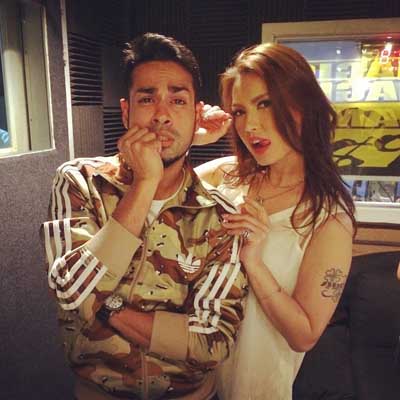