Department of Tourism fired McCann and here's why.

Manila, Philippines - The Department of Tourism is asking for a public apology from advertising agency McCann Worldgroup and also studying possible legal action over an alleged "copycat" "Sights" campaign.

The infamous ad featured a blind Japanese man which is similar to a South African ad produced by McCann 3 years ago.

The P650-million budget for the ad has not been paid yet to McCann said Assistant Secretary Frederick Alegre. According to Undersecretary of Tourism Advocacy and Public Affairs of the Philippine Department of Tourism, Kat De Castro, they re-open the procurement process for the production of a new advertising material which will be consistent with the current slogan "IT'S MORE FUN IN THE PHILIPPINES."

Official Statement of the Department of Tourism After a diligent review of the ad materials in question, the... 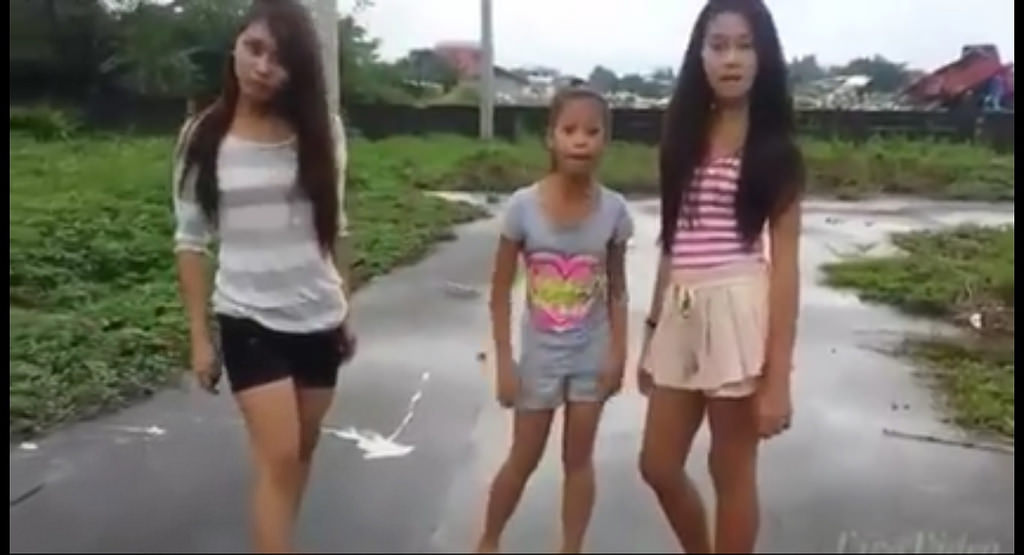