Tag your friends who loves Sailormoon!

Watch her lamazing performance below:

Did John Estrada went berserk after realizing he didn't have... 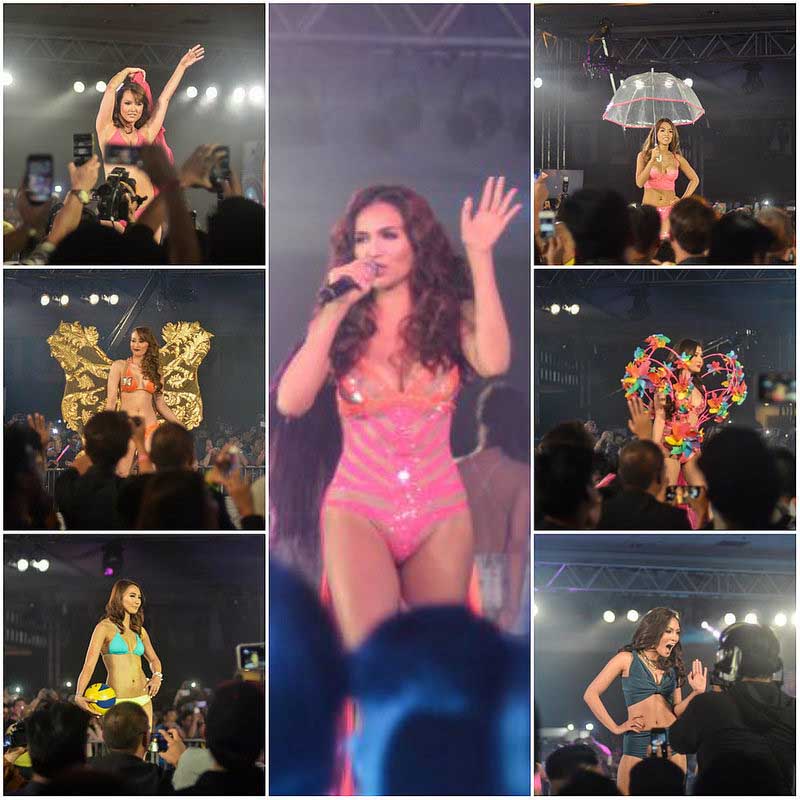