WATCH: If Steve Jobs Were Alive, This Is How He Will Present The IPhone 7

Apple just recently released its new iPhone 7 and what really caught everyone's attention is the removal of the head phone jack. Many had criticized Apple for removing that port and said that it is just another marketing strategy as they need to buy the bluetooth earphones or an adapter should they want to use an earphones. We wonder, if Steve Jobs is still alive and he is the one who presented the iPhone 7, will people still criticize the product? So with that, we found an old conference clip of Steve Jobs on how they managed to innovate and put a step forward by taking away pieces of features that are not necessary or somehow will be obsolete in a few years to come.

This is a clip from the D8 Conference, recorded in 2010.
Steve Jobs is talking about the courage it takes to remove certain pieces of technology from Apple products. This happened after the iPad was introduced without support for Flash, just as the iPhone, back in 2007.

This clip adds some perspective into the debate of Apple's new AirPod and the decision to remove the traditional analog audio connector from the iPhone 7. This kind of decision is not new to Apple.

The interview occurred 6 years ago, and Steve Jobs was already using the word "courage" to explain why the company does things the way it does. 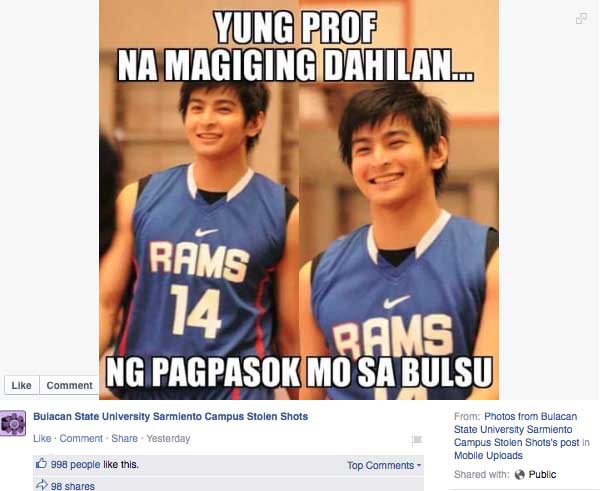 [PHOTO] : Who is this Poging Professor?