Have you heard and seen IV of Spades and Moira Dela Torre's latest collaboration?

The song was first unveiled during a digital concert held on October 8, 2018. The show, staged by Acer Philippines in partnership with Wish 107.5, was part of the annually-held Acer Day celebration. Themed “Play Music Together,” the event pays homage to the magic of music, which is considered by the hardware and electronics firm as “one of the most powerful forms of expression and communication.”

As of writing, the video is on #39 spot on YouTube Philippines' Trending and has reached 115K views and counting.

Missing Teen from Muntinlupa Has Been Found 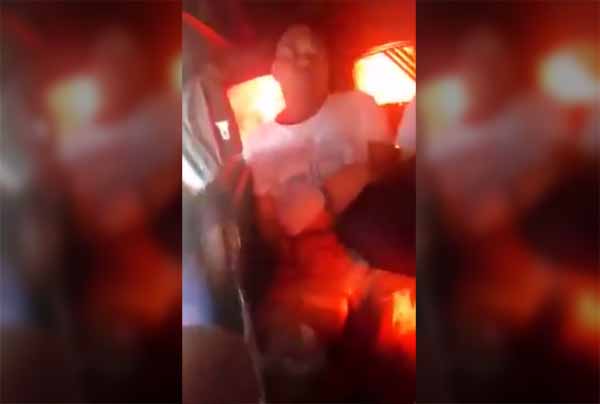 WATCH: Man does his hokage moves in public