Manila, Philippines - Have you seen Erwan Heussaff's Tutorial Video on how to pronounce mispronounced French brands? ICYMI, watch the video below:

Give him/her something nice for Valentine's day. (if you need help pronouncing a couple of these pesky French brands, this is for you - honestly if you give them a Chanel bag and can't pronounce it properly, I'm sure you'll be alright as well) go to Facebook or Twitter for the full video

Of course, Erwan's brother-in-law, Nico Bolzico, made his own Spanish Tutorial 101. It seems like it's his answer to Erwan's video tutorial. Watch the video below:

I know it's hard to understand @nicobolzico from time to time, so I added some subtitles to help you guys understand him better. @solennheussaff

Since @erwanheussaff is teaching French I decided to teach some Spanish! I hope I made sense!

Erwann's soon to be wife, fiancee Anne Curtis also made her own tutorial:

In lieu to Erwan's now viral French 101 video tutorial, some artist already made their own parody videos.

Watch as funny Ruffa Mae Quinto teach us how to pronounce our favorite high-end brands:

The talent management and video production group Sindikato also made their parody entitled "How to Pronounce Filipino Brands by Manong Mario".

Posted by Sindikato on Tuesday, 14 February 2017

And last but not the least, the famous bloggers "The Soshal Network" Girls aka TSN Girls made their parody version as well: WATCH : A netizen has a video message for Lourd De Veyra of... 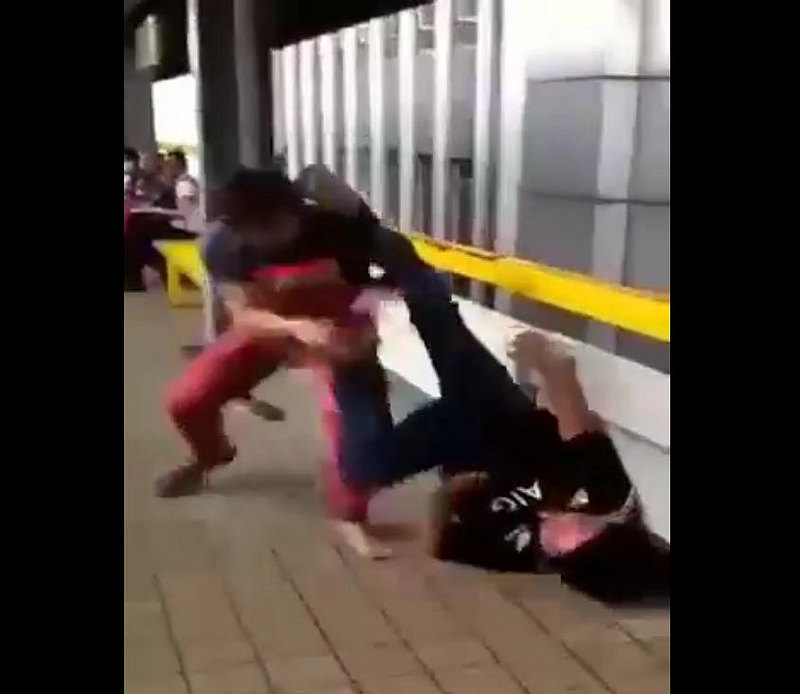