In this short animation, they showed President Duterte's war on drugs and his issues with the EU, the Pope and the United States.

MANILA, PHILIPPINES — President Rodrigo Duterte is putting the country in a rather precarious situation.

An ex-militiaman testified in front of the Senate last Thursday that President Duterte, when he was still a city mayor, ordered him and other members of an extermination squad to kill criminals and opponents in gangland-style assaults that left about 1,000 dead, according to the Associated Press.

Last week, Duterte also said he would no longer allow joint patrols of disputed waters near the South China Sea with other countries, according to the Philstar.

He also said he was considering buying defense weapons from Russia and China, the Philstar reported.

What will come out of Duterte’s mouth next? Will he follow through on those promises? 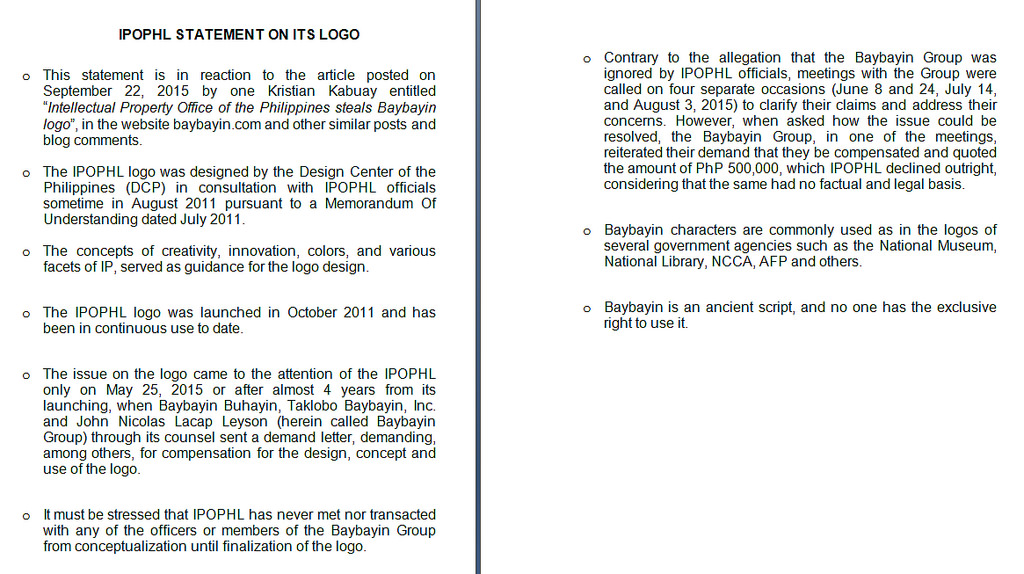 Intellectual Property Office of the Philippines responded to...