Since the Philippines is already "kinanin ng sistema", some KDrama fan's wittiness came out naturally.

He is a Film Maker, Director, Editor, Producer, Webcast Host wrapped in one.

One of his viral videos is in lieu to the upcoming Tagalized, Korean Drama, "Goblin" to be aired on ABS-CBN soon.

His cinematography is outstanding plus his parodies are on point!

Watch his parodies below:

According to him, he used Adobe Premiere CC for editing and Canon 6D for recording.

Watch the Tagalized trailer of Goblin below: 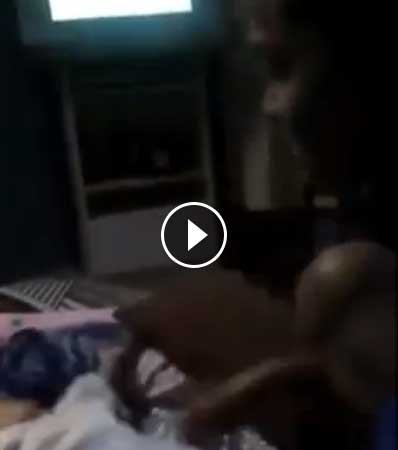