Pinoy Secret Files is chosen as one of the community partners for the upcoming Rakrakan Festival: OPM Against Drugs to be held on January 14, 2017 at SM Mall of Asia Concert Grounds. In lieu to this, we are giving away six (6) Free General Admission tickets worth 500 Pesos and Two (2) VIP tickets worth 2,000 Pesos plus give aways to the lucky winners. (1 ticket per person only). How to join and win? Here are the steps.

To know the bands performing on each stage, here's the Rakrakan Festival's Official Poster.

This promo is in partnership with: Rakrakan Festival and Rakista.com

WATCH: Donna, Regine, Mikee aka DoReMi Reunited, Sing 'I can... 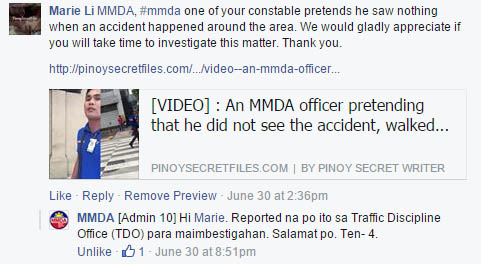