Word Of The Lourd: Trolls

MANILA, Philippines - Known as mythical creatures with very ugly appearance, in today's era, trolls are classified as the creatures in the internet society. They are the one's behind these non-sense comments and do nothing but trash-talk other commenters.

These trolls often use fake accounts with profile pictures of anime characters, cars and sometimes just nothing-ness. They smash every letter of the alphabet in caps lock and flood the page with offensive, menacing, threatening language.

In this video below, Lourd together with Bayaw?, explains who these trolls are and what do they do in the vast world of the internet.

WATCH: This lady just had her BEST GRAB experience 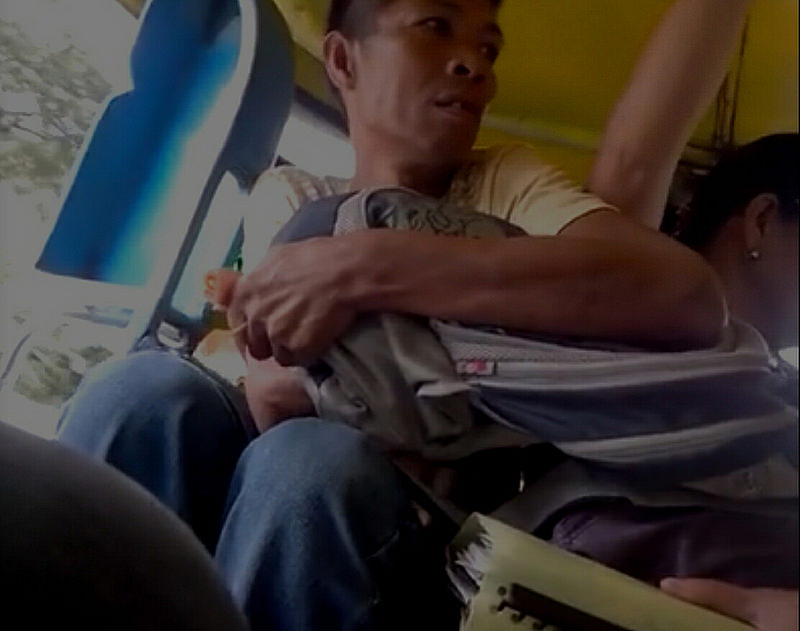