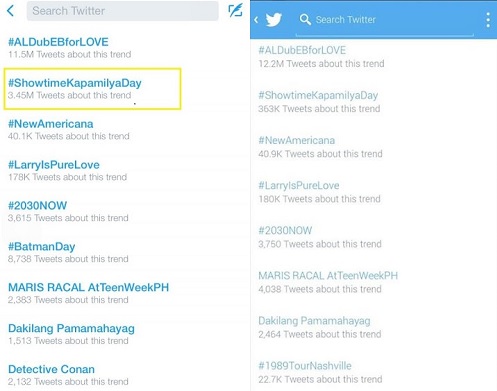 Is GMA Network Using Twitter Bots On Their #AldubEBForLove Tweets?

MANILA, Philippines - The twitter hastag competition between the two networks came to an alarm wherein the Kapamilya's hastag #ShowtimeKapamilyaDay resets. 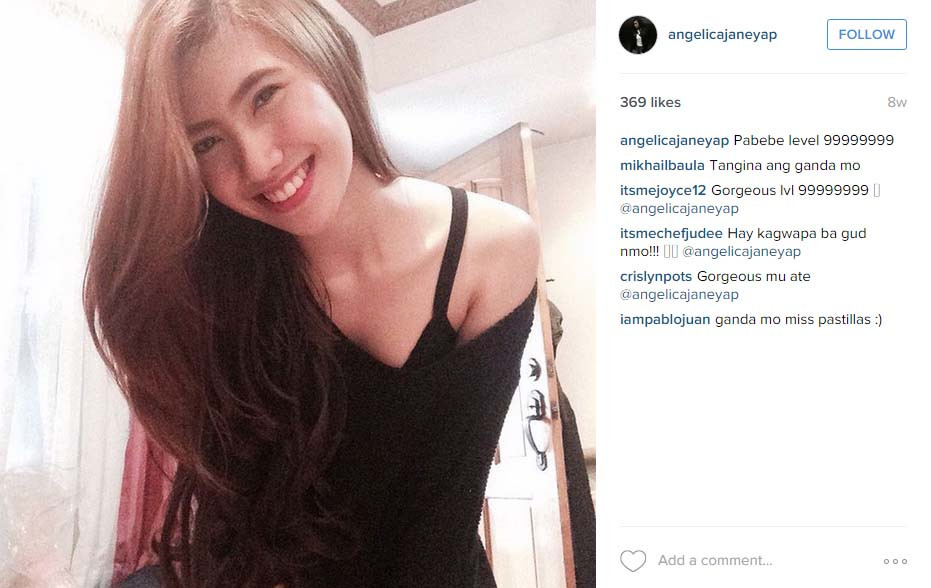