Your friendly neighborhood spidey is back in town! And he got a new costume too!

Just when they are in their climax when suddenly it all turned into something creepy. Climax doesn't always mean "the end" in these movies.

Greetings Marvel Fanatics! Marvel just release another Deadpool movie trailer! The trailer is said to be 2 minutes and 44 seconds long! 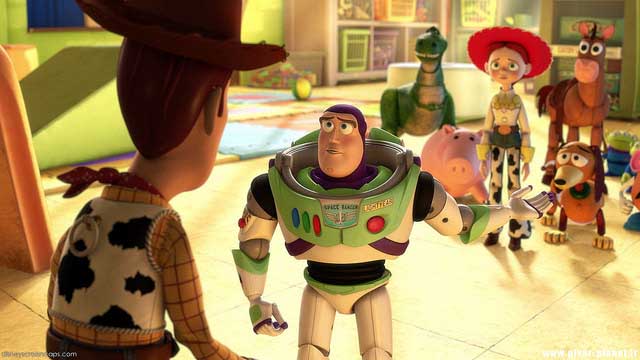