[WATCH] : Watch How The Police Valenzuela Cornered These Criminals

MANILA, Philipppines - Being a Police officer is no easy job. They choose this path and dedicate their lives for the country and their fellow countrymen. "To serve and protect", a slogan of an honorable Police Officer. 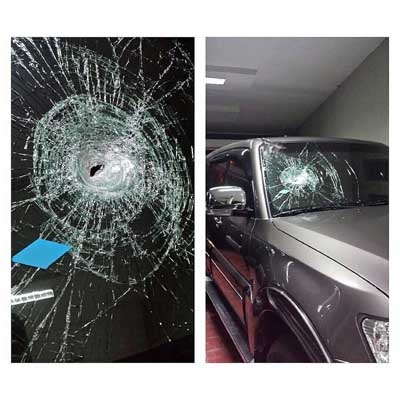 Andrew Galleros shares his experience when he rode a van from SM MoA to Jollibee Molino - Paliparan when suddenly someone declared a holdup.