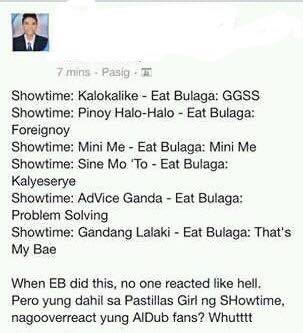 We all know Vice Ganda as a funny comedian but what you'll witness is his true emotions. Watch how he made everyone in tears through his one of a kind performance