Here's a list of 10 random facts that you probably didn't know.

1. Google's founders were willing to sell to Excite for under $1 million in 1999—but Excite turned them down.

2. Nutella was invented during WWII, when an Italian pastry maker mixed hazelnuts into chocolate to extend his chocolate ration.

5. Officials in Portland, Ore., drained 8 million gallons of water from a reservoir in 2011 because a buzzed 21-year-old peed in it.

6. If you start counting at one and spell out the numbers as you go, you won't use the letter "A" until you reach 1,000.

7. Marie Curie's notebooks are still radioactive. Researchers hoping to view them must sign a disclaimer.

9. Fredric Baur invented the Pringles can. When he passed away in 2008, his ashes were buried in one.

10. How many licks does it take to get to the center of a Tootsie Pop? The world may never know. But on average, a Licking Machine made at Purdue needed 364.

This is how Davao responds to the laglag bala modus 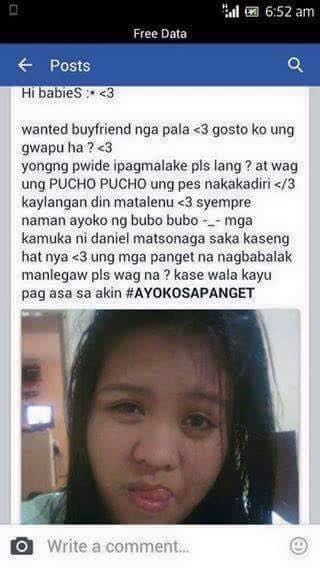