Red Ninja Production is brewing something and will wrap up this year with a BANG! In light of recent events involving some indie bands of sexual misconduct allegations, Red Ninja Production updated their band lineup. Take a look as they unveil what's in store for all local music lovers as we bid goodbye to 2017.

Aside from their anniversary event this year, Red Ninja Year 8 Fest, they are wrapping up the year with a BANG! Red Ninja Production presents Red Ninja Year-Ender Fest.

Similar to their anniversary event, they prepared the best homegrown artists and local indie and mainstream artists in the country. In light of recent events involving some indie bands of sexual misconduct allegations, Red Ninja Production updated their band lineup.

"As a production run mostly by women, we have been striving to show our community that we are strong and independent: that we can make a difference, not because of gender, but because we are all equal.

We believe that each person should be treated with respect, and has the right to voice out their thoughts and feelings. We commend those who are brave enough to come forward and raise these issues. We have your back and will try to continually create a community with a safe environment.

We are currently trying to gather more information and speak to the parties involved, but sexual assault and harassment is something that is definitely not ever going to be tolerated in Red Ninja.

At the end of the day, while these issues aren't unique to the independent music scene, we hope that this can eventually serve as a catalyst for everyone in it to learn, be better, more aware and more accountable."

Posted by Peryodiko on Saturday, 16 September 2017

Hello all! Having a good week so far? How about we spice your week up with a new video of ours? :) This is one of our new ones and it's called VIVIR! Enjoy! We also put up a vid of a live performance our song Seyda Neen several weeks ago which you can view here https://youtu.be/1U7vg-TuD8g

Thank you for your love at the show yesterday. Here's a live take on Kathang Isip. #HMLovesMusic

"Now I have found myself a home, tell you the things I've kept so long..." ? My escape wishclusive performance is out! ???? Thanks to my band @thebrightnessowl @lukesigua @_jamesmicah and Chris for playing with me. You guys are incredible! Maraming salamat din sa @wish1075 ????????????

Last week, I finally put words to a slightly old melody I've had for a while. I call this new song St. Petersburg and it's going to be part of #Reese1stAlbum (sometimes I use this hashtag quite annoyingly haha!)! It's about traveling and finding yourself and such hahahar! I wanted to keep my newer songs a secret but I can't stay put! Here's a preview with really bad audio (shot this w/ the built-in MBP mic & webcam). Hope you liiike, and please go to my album launch on Dec 6, 2015. Head over to the event page & click "Going" :) http://bit.do/reesealbum

Posted by Assembly Generals on Monday, 9 May 2016

Yesterday, at our songwriting session, we decided to film ourselves performing an acoustic version of our newest song, "Orange". Check it out!

Posted by Lions and Acrobats on Saturday, 7 March 2015

Here's the third video of the series!! This song's called Scream and it also happens to be the third song of our EP called "Free". You can listen to this one on Spotify!! Or you could buy CDs from us by messaging our page hehehe Thanks again, Major 7 Productions :) Don't forget to LIKE, SHARE, and watch out for the next videos!!

There's nowhere else more appropriate to sing 'In Darkness' than in a place where you could see so many stars under the electricity-free night sky. An immense thank you to the folks from Dark Skies Productions PH and the lovely campers who came out to watch the gig. Thank you as well to Big Handy's Grounds in Tanay, Rizal for being the perfect place to camp and perform in. 'Til the next gig/camp! ?????????

Posted by TheSunManager on Sunday, 22 January 2017

Hey guys! Here is a little teaser of what's coming. (y) - Our guitarist Chaco shot and edited this himself during his recent trip to Japan. Hope you guys like it and we couldn't thank you all enough for the patience and support. Cheers and we will see you all soon :)

with additional acts from:

Tonight We Sleep - Everything On Hold (Acoustic)

One of our older songs off We Will All Recover. Happy Friday! Everything On Hold (Acoustic) Shot live at Zoomburst Studios Special thanks to Neil Lee, Ferlyn Landoy and Nathaniel Mercado Youtube: https://youtu.be/eW_yRB1mkR4 Spotify: https://open.spotify.com/track/0tfFqYN9IC0XOH7ZyFJ2hH?si=7jAb0wSgTMKmkM_f-NOQPg Twitter: tonightwesleep Instagram: tonightwesleep_

Posted by Tonight We Sleep on Friday, 17 November 2017

After Everything, LIVE at Music Matters

"Faith, hope, and love abide, these three; but the greatest of these is #LOVE." Me, I've survived on the love of others. Happy V's Day everyone! It's not about gifts or presents or anything like that-- it's about partnership, being on the same team, living for the same dreams.

Tickets are currently being sold at Php 450 through Yapsody. Tickets will be available on the day itself at Php 500. You can also buy group bundles and shirt bundles. Tickets are available online here: http://bit.ly/2xQr9NV.

Shirt bundles will close on November 18. Bundle packages won’t be available for walk-ins, so make sure to order online now! 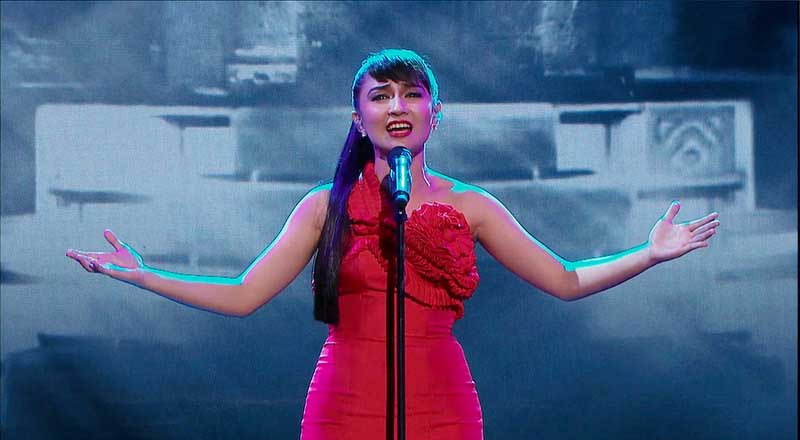 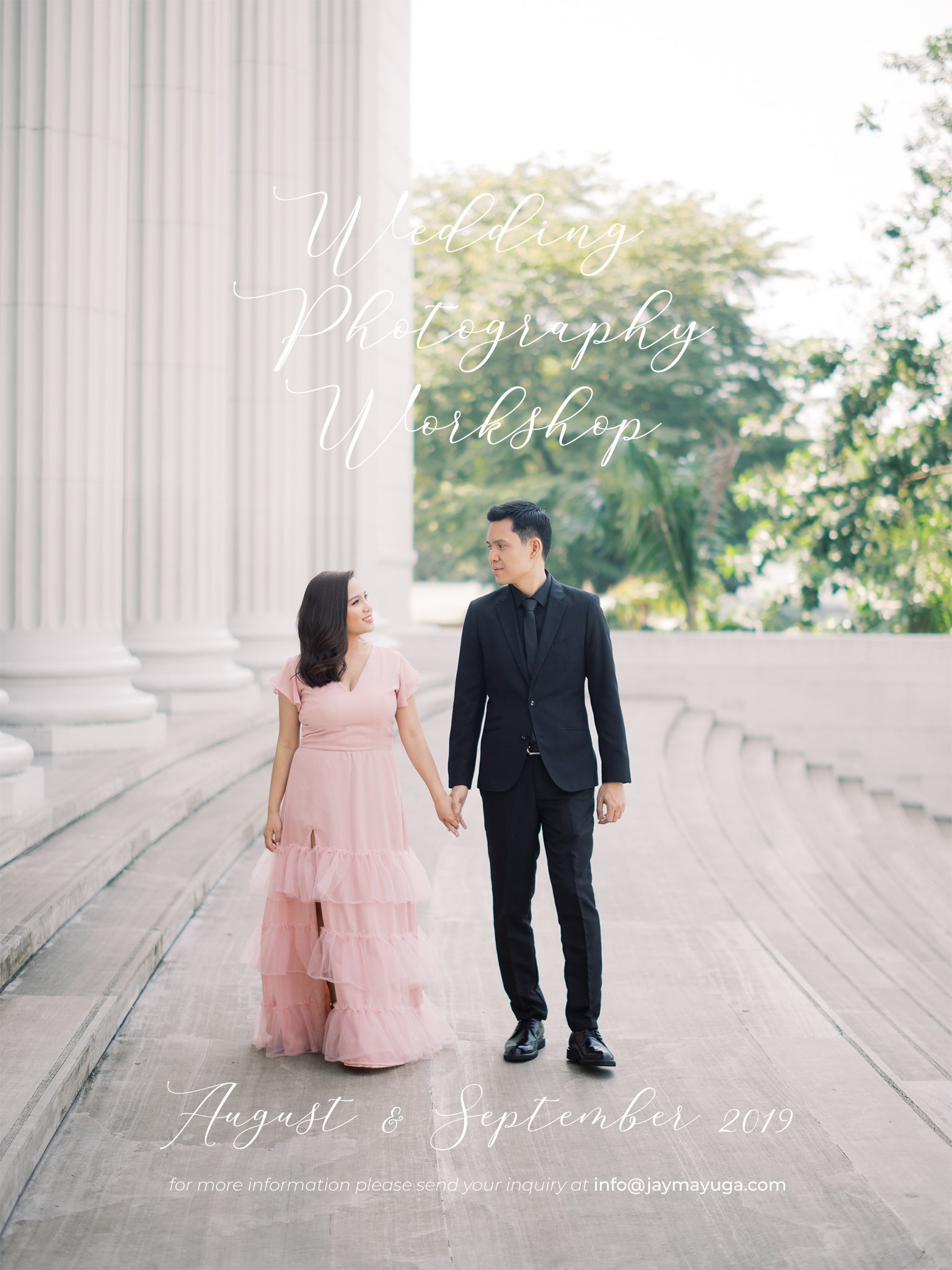 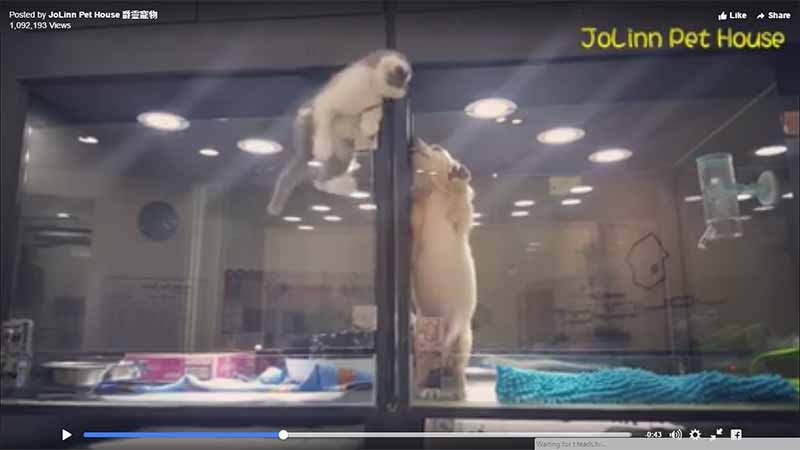