Starting October, driver's license will now have a validity of five (5) years instead of the current three (3) years thus only applicable to those that were issued in the National Capital Region.

Extension of the driver's license is one of President Duterte's goal during his speech on his first SONA last July 25. 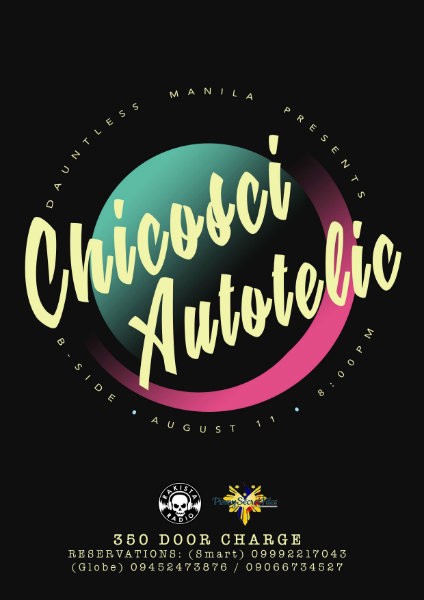