MANILA, Philippines - The "Nae Nae Dance" is surely a hit on the net! Watch how these 7-Eleven crews dance together in the tune of Nae Nae Dance Craze.

This video of 7-Eleven crews dancing together with their security guard has been viral since it's very first upload. On the video, the crews are seen dancing along the beat when suddenly the security guard made his solo!

According to Buzzfeed, the Nae Nae is an easily modifiable celebratory dance, invented by Atlanta quintetWeAreToonz. The group, which has been together for four years, also made an official song to promote the dance, called "Drop That #NaeNae."

Netizens commenting on the viral video thinks that these crews are great at dancing and entertaining people. How about you guys, what do you think? Share your thoughts below. 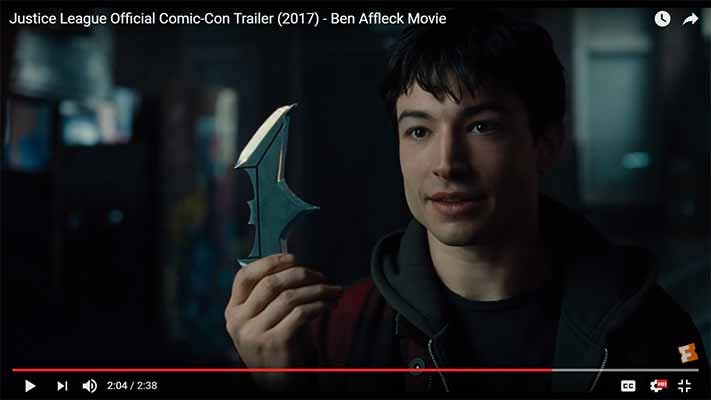 Freelance model accused of carjacking and several other char...