Eclipse, a black Labrador, rides the bus and drops off the dog park... alone. With no aid from anyone, this cute Labrador commutes all by herself.

Local radio host Miles Montgomery was amazed to see the pooch get off the bus, without an owner, at a dog park last week as reported by Komo TV.

Jeff Young, the owner of the 2-year old dog said that he started riding the bus with her to visit the dog park. But then, she jumped on the bus on her own. "We went all the time, then sometimes she got on the bus before me because I’m talking or distracted," he said. "I was like 'Oh s***, she got on the bus.'"

Mr. Young said he always follows closely behind Eclipse on a later bus for the handful of stops to the dog park and then goes home with her. Young added that Eclipse doesn't mind interacting with other passengers. "She’s a people person. It wouldn't be able to work out if she's aggressive," said Young. "She seems to make most people’s day. She brings a smile to the situation." 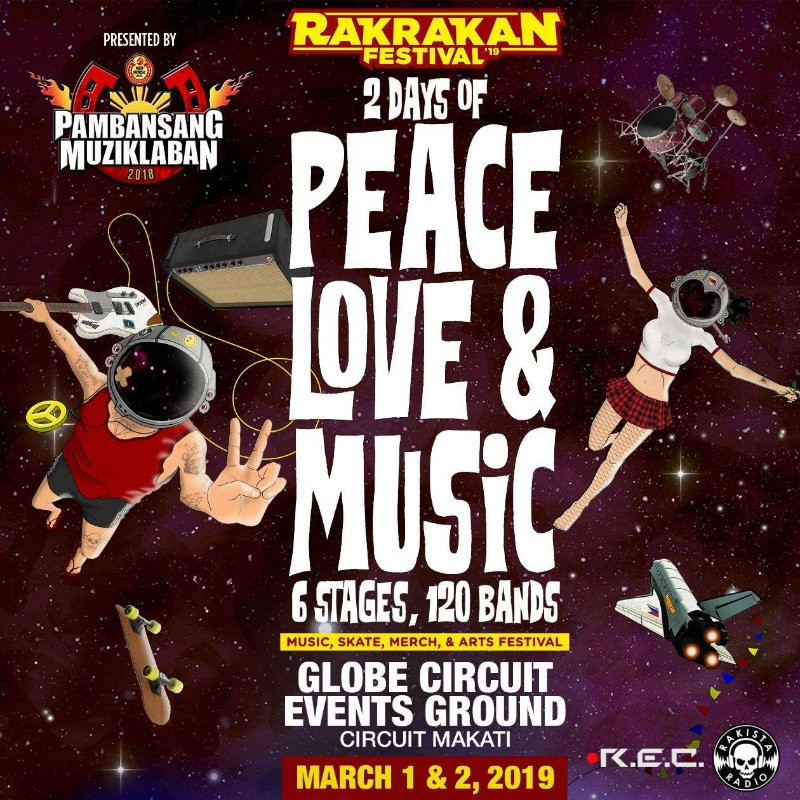