A Thailander Employee In The Philippines Calls Filipinos Pignoys And Cockroaches

Take a look at this Thailander's racist comment about Filipinos. Take note, he is currently employed in the Philippines. 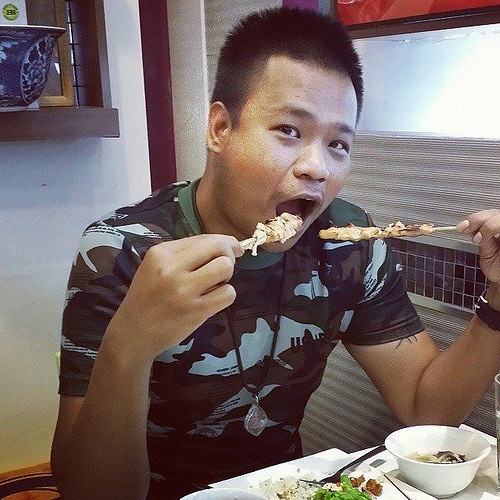 MANILA, Philippines - Kosin Prasertsri, a.k.a. Koko Narak, 32, a Thailander who's currently working in Cognizant Philippines, a company involved in information technology, consulting, and business process outsourcing services, made a below the belt racist comment about Filipinos and is now making rounds on the internet.

Take a look at some of his rude comments:

He says Filipinos are only capable of becoming "maids and toilet lickers." 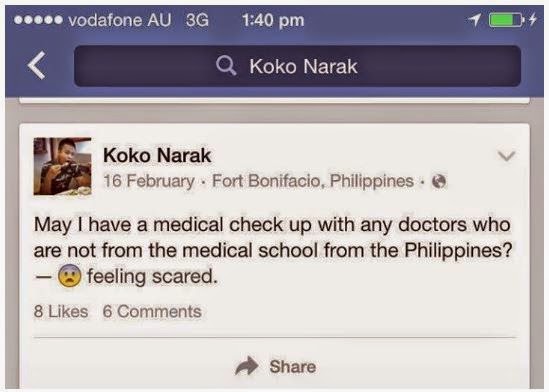 Apparently, he doesn't care if his employer's found out his rudeness. A lot of angry netizens posted their complaint on Cognizant's Facebook page and the company replied that their legal counsel is already looking into the matter.

Despite his hatred, he is still here and working in the Philippines. Where do you think his hatred is coming from? Share us your thoughts.