Miracle in Cell #7. One of those Korean drama-movie that made us cry. Yes, we know. You don't need to deny it. This father-daughter relationship brought us into tears but do you know that their is a true-to-life story of this? Now where is that Sailor Moon bag!

Yanglin, a 7-year old boy has to work and study at the same time just to take care of his disabled father. Ou Tongming, 37, fell from a construction site leaving him with several injuries thus making him unable to work.

For almost a year without signs of improvement, his wife decided to leave him and his son bringing only their daughter.

With that, Yanglin has to wake up early morning to feed his father then rush to school after. On lunch time, Yanglin eats for a while and head back home to feed his father. After school, he would collect scrap on his way home and exchanges it for 20 Yuan. Despite being unable to work, the government gives financial aid to Tongmin that amounts to 300 Yuan monthly. Some of their neighbors often give them food to eat.

Tongmin once decided to kill himself as he do not want to be a burden to his son but later realized that if he died, his son will be orphaned and he can't bear to see him that way.

This is why your luggages are destroyed 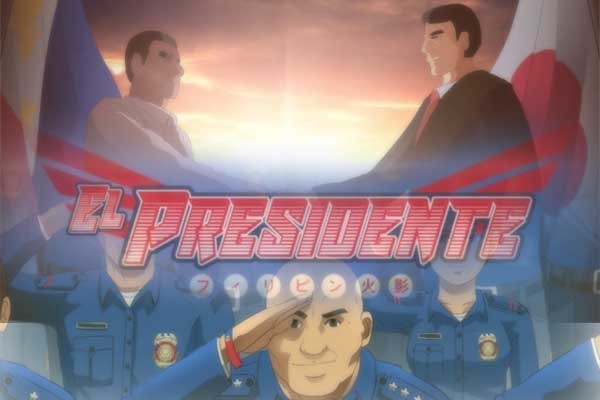