Adam Levine and his band Maroon 5 surprise and crashed weddings of several couples on their wedding day throughout Los Angeles. Their music video "Sugar" was filmed in a single day last December.

David Dobkin, the music video's director, played to the theme of his hit film that starred Vince Vaughn and Owen Wilson engaging in hijinks at the wedding receptions of strangers.

Watch the video and see the couples' reaction when Adam Levine and his band performed on their wedding day. 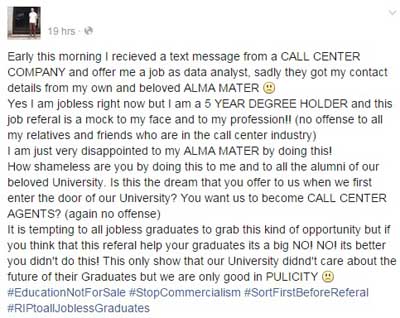 A group of women tried to harassed a Starbucks customer [WATCH] : Buses on EDSA jostling on small vehicles capture b...