MANILA, Philippines - On a Facebook post, an OFW was victimized by a modus that happened at NAIA Terminal 1 particularly at the arrival area. Niel Caubat Laude was on his connecting flight from Abu Dhabi which is bound to Cebu on the same day. He shared his experience wherein the shuttle he rode intentionally took the longest route to delay his arrival to NAIA Terminal 3. And since he already missed the flight, he was offered by the shuttle driver that he will take him to their ticketing office wherein he could spend the night.

Upon reaching the ticketing office, he was then offered a ticket that cost 8,245.00 pesos, bound to Cebu, which is more than the regular ticket price! So he asked for another flight that is available. To his surprise, the ticket cost 5,700 pesos which is bound to Tacloban! And since he is tired and wants to take the flight, he paid for the said ticket and asked for an official receipt (OR).

And again, the office couldn't provide him an OR in which he demanded. This is when he realize that things are getting fishy. He contacted Cebu Pacific and reported the incident. He then discovered that he was tricked by the airport personnel, shuttle driver and the ticketing staff. 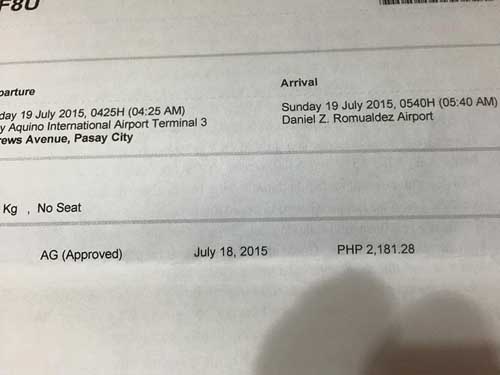 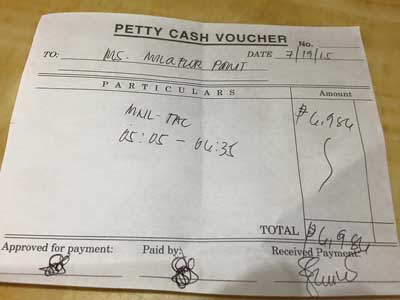 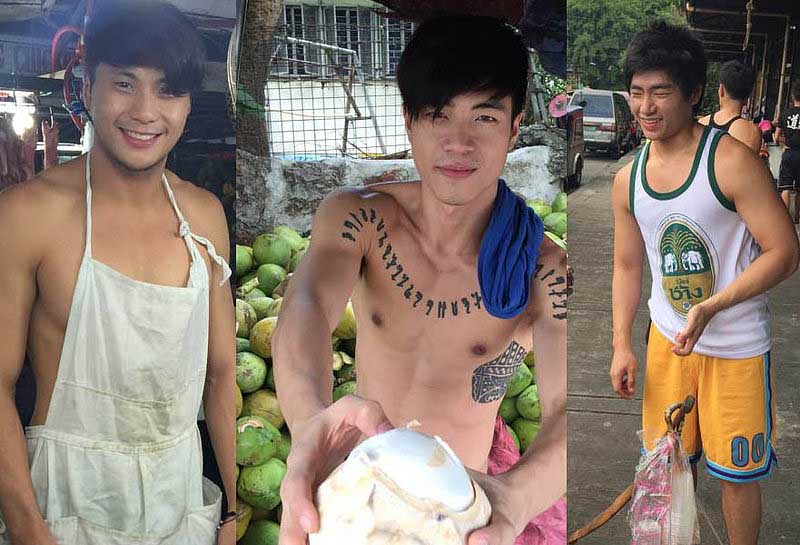