Another Arrogant Traffic Enforcer On The Loose

MANILA, Philippines - On a Facebook post by Anna Dio, she stated that a traffic enforcer gestured them to turn but then suddenly apprehended them because of hitting the red signal. It is kind of confusing on her part because the traffic enforcer was giving her a signal to go and turn but then told her that she was turning when the signal light is red. 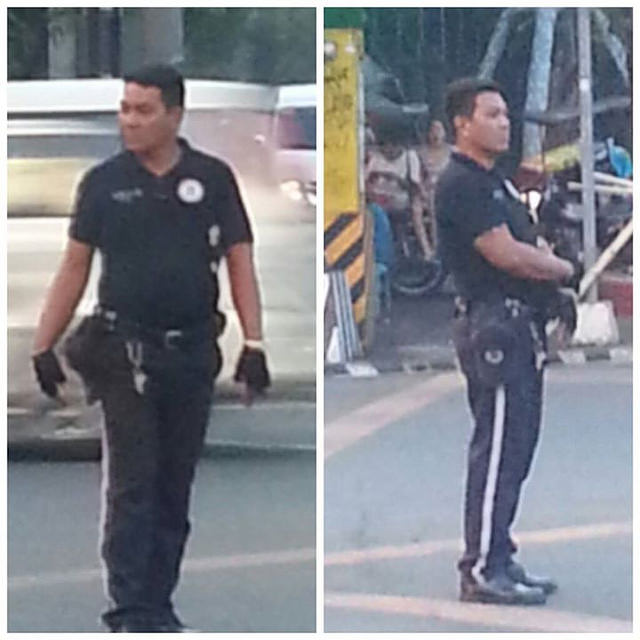 What's even more surprising is that this traffic enforcer named Rubic L. Saraza is so arrogant and disrespectful. Instead of telling them, in a nice way, what their violation was, he even badmouthed them by saying "GAGO ka pala e, para kang bata nagtatanong ka pa.".

As for Anna, this is one of the reasons she understands why some drivers tend to hurt some enforcers.

If only both parties are calm and respectful to each other, none of this will happen.

This Manila traffic enforcer by the name of Rubic L. Saraza #0938 is the most arrogant and disrespectful enforcer we have ever encountered.

We were turning right to Lacson from España about 3 seconds left on green light, and Saraza waved his hand as if signaling us to turn. Then he suddenly gestured us to stop. Thinking that he was just going to check for the car registration (since the car was due for May), we already prepared the papers to show proof of registration. But to our surprise, he suddenly said that we turned on red light.

That's when I realized that it was probably his modus and a way of making up false violations. We explained to him that it was still green when we turned, and refused to surrender Anthony's license. Anthony said that he could've just easily signaled us to stop if indeed we were about to turn on red, but his waving gesture (as if making us go) was contrary to it.

That's when Saraza began to snap and asked us to show Anthony's license "para matapos na at makaalis na daw kami." When Anthony asked why he had to, Saraza said "GAGO ka pala e, para kang bata nagtatanong ka pa." Then he began to insinuate that maybe Anthony didn't have a license. So we decided to SHOW the license to prove otherwise, but Saraza deliberately grabbed it from Anthony's hand and immediately left to get his ticket booklet from his motorcycle. Nagdadabog pa sya in the process, mumbling on his own.

When Anthony refused to take the ticket, he just left it on the dashboard and walked back to the intersection. We immediately complained about this to the police officer on site but he said that the only recourse we have is to file a formal complaint. Apparently, traffic enforcers are not under their jurisdiction and their involvement is limited to criminal incidents only (not even sure if that's true).

This experience made me realize and understand why some motorists end up hurting traffic enforcers. I'm not saying that it's right to do that. But enforcers like Saraza can really get to your nerves no matter how hard you try to keep your cool. I'm glad Anthony was able to control his temper.

If, for the sake of argument, Anthony did commit a violation, this doesn't give Saraza the right to be rude & arrogant and even use words like "gago." Who the hell does he think he is?!

We are determined to file a complaint against Saraza. To some, it might seem to be a waste of time, but traffic enforcers like him should learn that they have no right to disrespect motorists in any way, nor abuse the authority that the government has given them to SERVE the public. Let this be a lesson to all.

To our fellow motorists, beware of this modus. Let us all be vigilant in order to put a stop to senseless and abusive acts like this. If you know anyone who might be able to assist us on this matter, please let us know. Feel free to share."

Fellow motorists, BEWARE!This Manila traffic enforcer by the name of Rubic L. Saraza #0938 is the most arrogant and...

A female Robin in Batman VS Superman 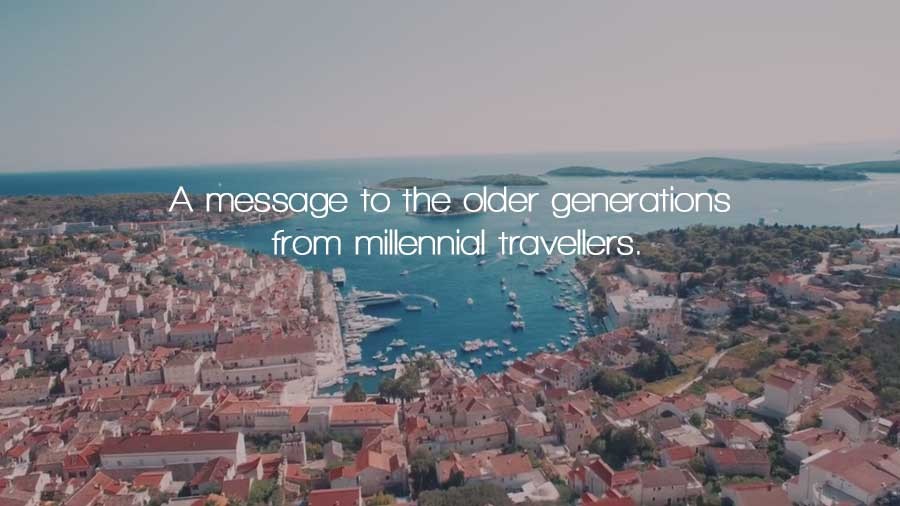 WATCH: A message to the older generations from millennial tr...