On a Facebook post by Cams Anareta, around 7:30pm last June 15, her father was on his way to Quezon City Circle and was running at just 40kph when suddenly a huge stone hit the car's dashboard window by unknown individuals loitering at the top of the tunnel.

To all those who pass by the QUEZON AVENUE TUNNEL/UNDERGROUND, beware!At around 7:30pm (June 15, Monday) tonight, my...

Last night around 9pm, the same incident happened to a Facebook user named Ving Del Prado. According to him, his car was hit by a big rock thrown from the street above. The rear passenger side door was hit.

It seems that this became an everyday habbit around the Quezon Avenue Tunnel where people are throwing rocks from above as scattered rocks could be seen along the road.

PLEASE SHARE TO ALL:Earlier tonight (around 9pm) while driving through the Quezon Avenue tunnel (the one that passes...

WATCH: Could you last a night in this extreme horror house? 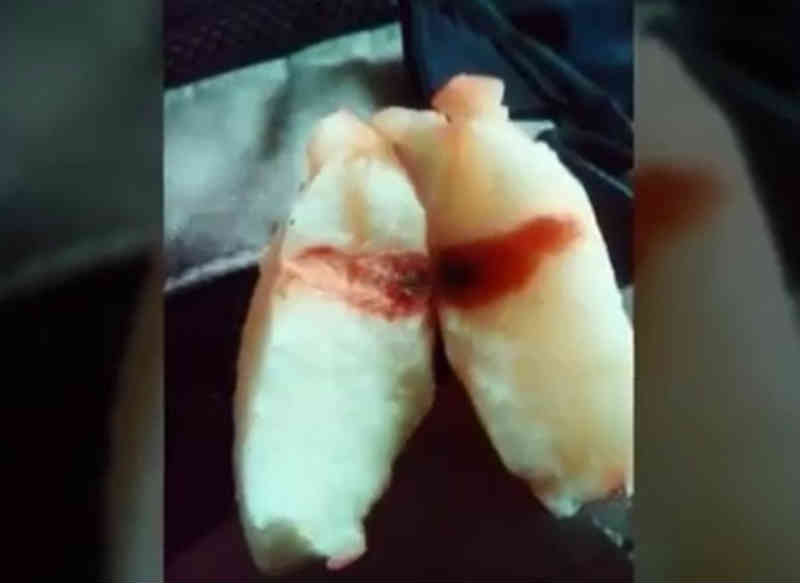