IS BGC TRULY PHOTO FRIENDLY?
SYNOPSIS: Tripods + DSLRs are not allowed unless you apply for a permit first.

Was shooting (or tried shooting) in BGC yesterday. DSLR, tripod. Time was around 2pm. I Got asked for a permit 3 times by 3 different security marshals. Each time, I tried quoting the sign. But then after their persistent and rather unclear explanation of things, I agreed on one marshal's invitation to discuss the matter at the security office (on 7th street).

My question was very simple. What does this sign mean? If BGC is photo friendly, why am I being asked for a permit just because I had a tripod with me. I did not find the word "tripod" nor "no tripods allowed" in the sign.

Here are the plethora of answers and retorts I got from the security officers:

1. My camera is "sophisticated." It looks professional. Several times they mentioned it was big. Sophisticated, professional and big cameras are NOT allowed. I reread to them the clause in the sign. ALL CAMERAS ALLOWED. I don't know if they heard me but they insisted that if I was to use my camera, I better get a permit.

The assumption is, if you look professional and your gear looks professional, you must be doing commercial work. You need to get a permit.

Incidentally, there was a BF-GF couple shooting before I went to the security office. The guy had his camera on a tripod but he was using it as a sort of gimbal/stabilizer for a video he was shooting his GF. They too got approached by the marshall...because of the tripod!

3. There was this (arrogant) guy who was sitting in a table away from our discussion, he was behind his laptop, suddenly cutting in. "Parang party yan eh! Pag inimbita ka, bubuksan mo ba pati yung ref?! Private property to, hindi basta-basta pwede gawin yung gusto nyo."

Private property, maraming bawal. Then what's with this Photo Friendly sign? I interpreted it as an invitation. Passionate minds can come here in BGC and enjoy photography. Apparently, even after explaining my non-commercial intentions, I cannot practice my kind of picture-taking here.

Ok BGC, I respect it's a private property and your rules, your way. I will say this though:

- You are no different from other places (like Makati CBD). There's a very confusing distinction between what kind of shoots need permits and otherwise. If this is the case, I guess you need not put up these signs as it is false advertising. When you say friendly please mean it. Friendly is non-discriminating. Even your marshals should be trained to be non-confrontational, non-threatening and most importantly aware of the policies. One of the marshals had no idea about the sign even as I had just displayed it on my phone. Said one marshal: "Saan yan sir?"

- ALL CAMERAS ALLOWED. I think you should re-write this part. ONLY CELPHONE AND POINT-AND-SHOOT CAMERAS ALLOWED. I did notice that there were a lot of teens trying to shoot cosplay and fashion stuff, they were all using (big) DSLRs, big lenses and reflectors. Your marshals did not seem to ask permits from them. I asked one of them if they had a permit and the answer is no. So we can use a dslr but just for shooting models and the like?

- If tripods are not allowed, sure I'll respect that also. But this wasn't mentioned in the sign so I didn't know. Perhaps BGC should be specific. No tripods, No flash, No off cam flash, No lights, No portable power generators, No modifiers, etc. etc. It was better noon nung walang sign. Everyone assumed bawal mag shoot sa BGC unless you had a permit and everyone was fine with that.

- Marshals cannot assume things. Just because I'm using a DSLR and tripod doesn't automatically make me a professional photographer. Nor can they assume I'm doing professional work. A professional musician plays an instrument for a living...but he/she could also be playing the same instrument sometimes just for fun. Marshals should first ask if they suspect something. A simple "Hi sir/maam, para saan po yan?" can easily make photographers explain their side calmly.

- In the sign's graphic, you can clearly see buildings and some of the iconic things around BGC (like the suspended rock fountain). It appears to me that this is a symbol of the scenery. When scenery is photographed, a tripod is usually employed to get the sharpest results. So why use a graphic of a landscape shot and not make BGC friendly for landscape photographers? Confusing more. If the graphics were of people shooting other people and/or cosplay characters, I would have understood.

- Please be consistent. Implementation of policies seem to shift daily, weekly or monthly. Sometimes I'd see people with tripods shooting in BGC and the marshals don't seem to bother.

I hope BGC can clarify these things. To the security office's credit, the person I spoke to (I only got his first name, Romy) was courteous and tried to explain things nicely to me. I didn't agree with his interpretation of the wordsd in the sign, but he was kind and not arrogant. Unlike the other one there. He also assured me that he will correct the marshal's approach, as I had suggested.

In the meantime, back to shooting in Harbor Square. 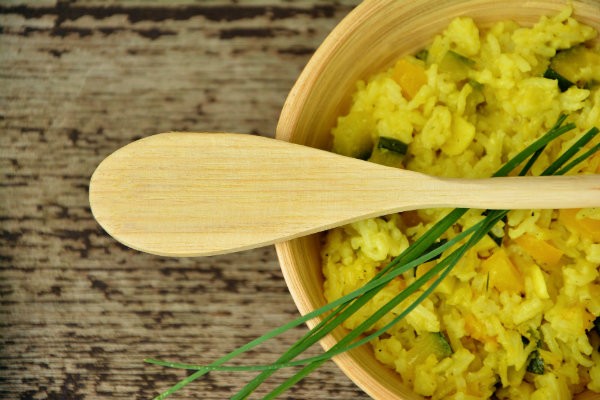 [WATCH] : LizQuen's 'Just the Way You Are' Movie Trailer 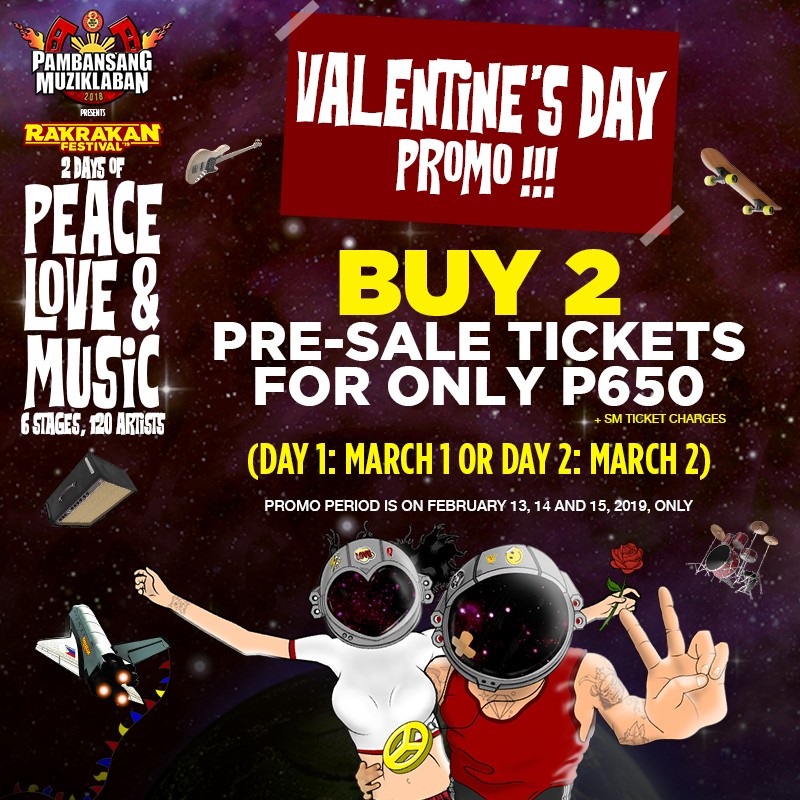