CCTV Footage: A Motorist Grabs The Cellphone Of A Bystander Along Caltex-Timog And Speeds Off

Opportunity makes the thief. This means that anyone would steal, given a chance to so, without the risk of being caught. Many people use their smartphones out in the open. Some people do not even keep their phones after usage and simply hold it while walking. This serves as an opportunity for criminals such as this motorist.

WATCH THE VIDEO BELOW

Facebook user Audrey Mae Domasian posted this CCTV footage where she and her companion got ‘robbed’ by a motorist. They were walking along Caltex-Timog to get to GMA, when her companion had to check his phone for messages. The motorist saw her companion bring out his phone, and seized the opportunity. The suspect then makes a u-turn, snatches the man’s phone, and speeds off. This all happened in just a matter of seconds, and the pair had no time to react. They tried to run after the perpetrator but the motorist sped off, making it impossible to chase by foot.

The victim warns netizens on being extra cautious when it comes to using your smartphone:

1. Never use your phone while walking in public.
2. Always watch out for anyone who tries to get near you.
3. Immediately check plate numbers!
4. Yell or scream because the people around you may possibly help.
5. The CCTV of MMDA at EDSA Kamuning flyover is not working at all.

Wife mistakenly thought her husband was cheating on her, tur... 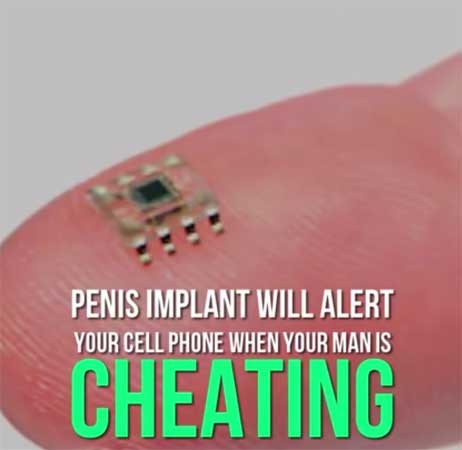 WATCH: This microchip could detect if your partner is cheati...