Three (3) passengers reported the incident to the local authorities after they found out that they lost cash. It was said that they found the cash in the restroom of the plane wherein the thieft was suppose to throw them in the toilet. Though it was not clear how the male steward was accused of theft.

CEB said, "As part of standard procedure, cabin crew members of the said flight will be placed on paid leave and a non-flying status, pending the completion of the investigation." 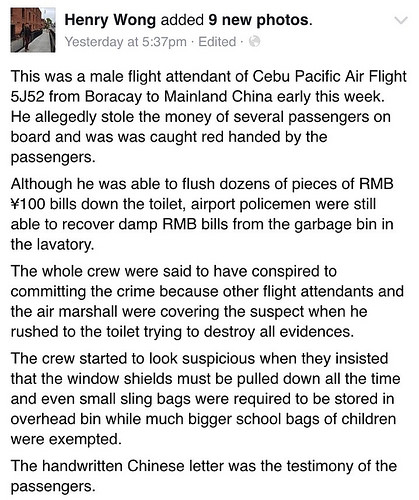 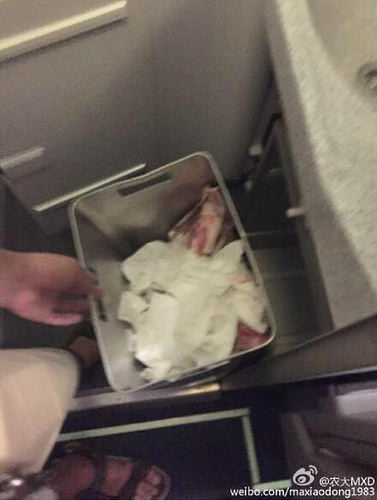 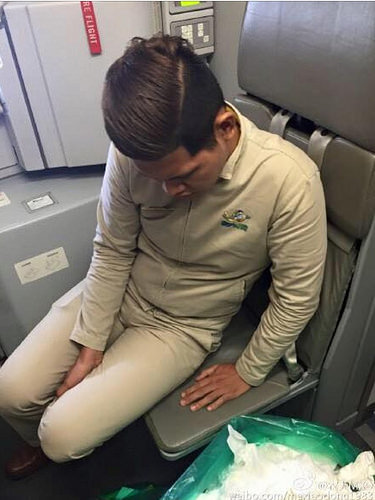 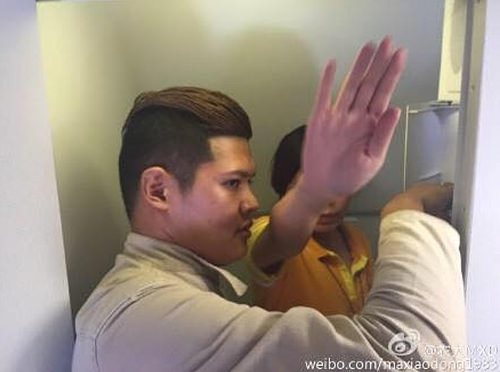 Prim's Coffee and Patisserie: The Newest Coffee Shop in Rosa...